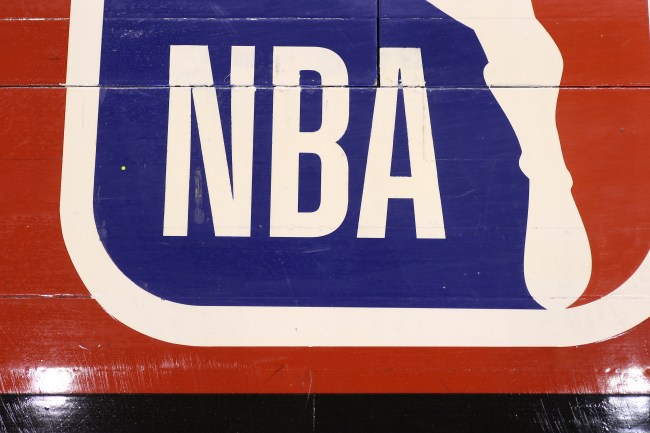 While the NBA and the NBAPA have already announced an agreement to restart the season in late July it doesn’t seem like all the players are on board being sequestered to play basketball right now considering the racial climate in the country.

If the NBA season were to restart in Orlando in July, players would have to live in a restrictive “bubble environment” for three and a half months.

The league is expected to house everyone at one hotel and limit access to those outside the bubble. There will be some ability to move around and eat at outdoor restaurants and have some recreation, such as playing golf. But overall, the NBA is expected to keep the bubble tight to prevent the introduction of the coronavirus.

According to Yahoo Sports’ Chris B. Haynes, several black players have voiced their displeasure with being forced to live in a bubble “to entertain the masses and ease the league’s economic burden” while Black Lives Matters protest continue to take place around the country.

The unease about relocating to a quarantined campus during the COVID-19 pandemic was already viewed as hazardous and unnecessary to many players. But because of the George Floyd tragedy and the powerful movement for racial justice that’s sweeping the nation, some players believe it’s bad optics for a league comprised predominantly of black men to be sequestered in one location for up to three months merely to entertain the masses and ease the league’s economic burden, sources said.

What message are we sending by agreeing to this during this time?” a black player told Yahoo Sports. “We’re out here marching and protesting, and yet we all leave our families in these scary times and gather to perform at a place where the owners won’t be at? What type of sense does that make? We’ll be going backwards. That place isn’t that magical.”

Sources said several players have been reluctant to express their views in fear of opposing the superstars who are adamant about playing if proper safety measures are in place.

Some players are very interested in the possibility of sitting out the rest of the season. Malcolm Brogdon explains to @jj_redick and @talter what’s he’s heard from peers as an NBPA executive.

“I think it’s a matter of perspective. I think guys are gathering to really talk about and dive deep into the idea of not playing.“

In response to player’s concerns, the NBA and the NBAPA are currently carving out an exemption for players who don’t want to return and play in Orlando this summer.

The NBA and NBPA are expected to agree on a provision that wouldn't require players to restart the season, nor subject them to discipline for staying home, sources tell ESPN. The players would lose a portion of salary for those games missed. https://t.co/WkV5qqEmE5