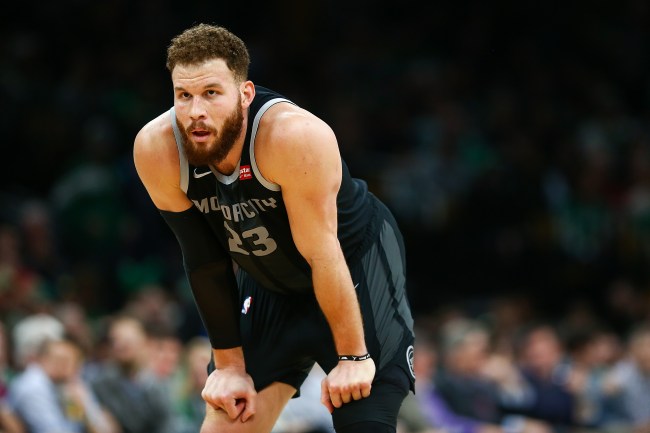 Heated confrontations between NBA fans and players is starting to become a problem for the league.

Just a few weeks ago, we saw Russell Westbrook get into a heated altercation with a Jazz fan who yelled some obscenities his way.

After Russ’s incident with the fan we then learned that another Jazz fan from last year got racial with his trash talk when he yelled “boy” at Westbrook during the playoffs.

To Russell Westbrook’s defense, here is even further proof of his previous interactions with Utah Jazz fans. In this video, @russwest44 is called a “boy” by a Jazz fan ahead of Game 4 of OKC’s first-round playoff series against Utah on April 23, 2018 at Vivint Arena. pic.twitter.com/lc6slA7fTo

Fast forward to today where it’s being reported that Pistons star forward was also involved in a similar incident when he confronted a Timberwolves fan for calling him “boy” back in January.

Blake Griffin being called "boy" by a fan is what understandably ignited past altercation.

Being called "boy" is what triggered Blake Griffin's confrontation with a Timberwolves fan earlier this season. https://t.co/lU5cXx3yuS

While both Jazz fans have been banned from attending games in Utah there is still no word on whether the Timberwolves are looking to identify the fan who yelled obscenities towards Griffin.