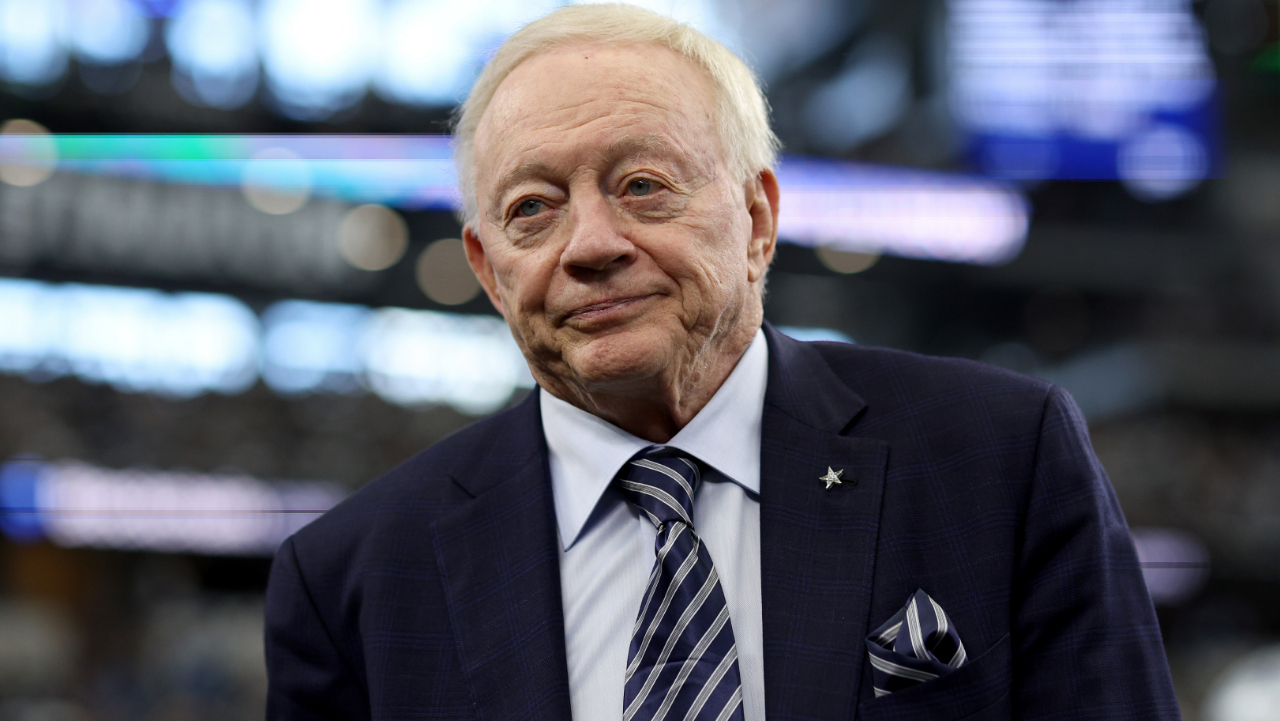 It appears that Cowboys owner Jerry Jones has offended blind people with his Halloween costume.

On Halloween, Jones went out with his family dressed as a blind NFL referee, which many thought was hilarious.

Jones went on to explain his costume.

“Do you know that I was dressed up as a blind official? I had a lot of fun,” Jerry Jones said, reports Yahoo! Sports’ Jori Epstein. “I’m being very careful here because I’m getting real close to a fine. It shows how much I love them to dress up as them… how much I respect their decision-making.”

According to TMZ, the National Federation of the Blind released a statement calling Jones’ costume “harmful” that perpetuates stereotypes that blond people are incompetent.

Halloween costumes like Jerry Jones’ “blind referee” play into stereotypes that the visually impaired are incompetent … so says the National Federation of the Blind, which tells TMZ Sports these kinds of outfits are “harmful.”

Jerry dressed up in a ref uniform and sported sunglasses and a walking stick over the holiday weekend … in an attempt to playfully go after NFL officials for missing penalty calls.

While Jones certainly isn’t the first person to sport the costume, the NFB tells us it’s an “unfortunate” choice … especially because it leans into the underlying stereotype that the blind are “incompetent.”

“When anyone perpetuates that stereotype, it’s harmful,” Chris Danielsen, the NFB’s director of PR tells us … pointing out nearly 70% of blind people are unemployed.