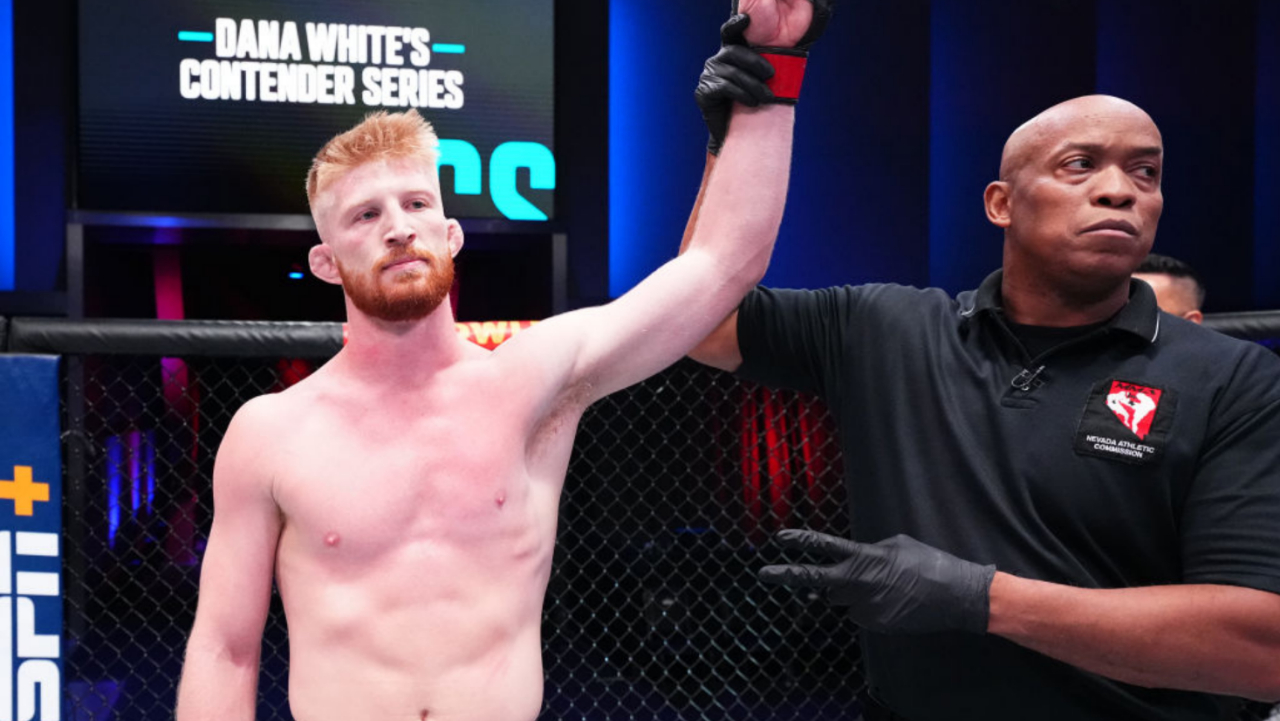 Bo Nickal is brimming with confidence after getting signed to the UFC.

Incase you are still sleeping under a rock, here is the entire Bo Nickal vs. Donovan Beard fight.

During an interview with Ariel Helwani on Monday, a cocky Nickal said that he would retire from MMA if the UFC puts him on the prelims.

“I don’t know if it’s in the contract, but they’ll (the UFC) do the right thing, they’ll do the smart thing and if I’m not, like I said, if I’m on the prelims, I’ll retire. I’m out… I’ve seen them do it before, put a bigger fight on the prelim, but I just, I don’t know.

Bo Nickal: If I have to fight on the prelims, I'll just retire.#TheMMAHour pic.twitter.com/i3FX3qARXX

Nickal is negotiating to have his first fight on the UFC’s final PPV of the year in Las Vegas in December and is already calling out Khamzat Chimaev.