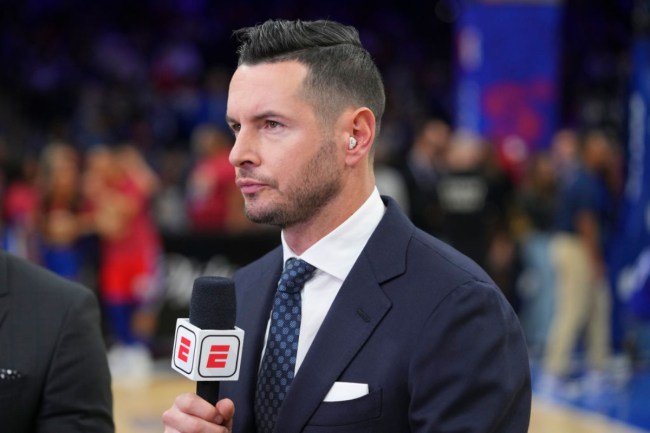 JJ Redick made some harsh comments about NBA legend Bob Cousy, and the era in which he played in, during an April edition of ‘First Take’ on ESPN. Cousy has now chirped back, and chirped back big time.

Redick’s comments came after Chris ‘Mad Dog’ Russo said that Cousy made a much bigger impact on the NBA than Chris Paul has. The former Duke star disagreed, saying that Cousy “was being guarded by plumbers and firemen.”

Cousy didn’t appreciate that snide remark from Redick. In a recent interview on SiriusXM NBA Radio, Cousy roasted Redick calling him a person “with less talent.”

“People with less talent will always try to make a name for themselves by criticizing other people and hopefully getting some attention and perhaps increasing their credibility,” Cousy said. “So when you respond to something like this, you play into their hands.”

“I won’t do that, but I will defend the firemen and the plumbers that he referenced. And I’ll just give you a few of the names of these firemen that I played with and against during those years. How about Bill Russell, the aforementioned, not too bad a player. Wilt Chamberlain, remember that guy? He wasn’t bad.”

“I guess [Wilt Chamberlain] must have fought fires as well”

That is some elite-level trash talk from a 93-year-old man. Cousy sounds like he wouldn’t back down from a one-on-one game with Redick tomorrow.

Redick never said that Cousy was a bad player or anything, Cousy was a 13-time All-Star for crying out loud, but Cousy did take offense to his comments about the era in which he played.

Credit to Cousy for standing up for himself and the guys he played against.