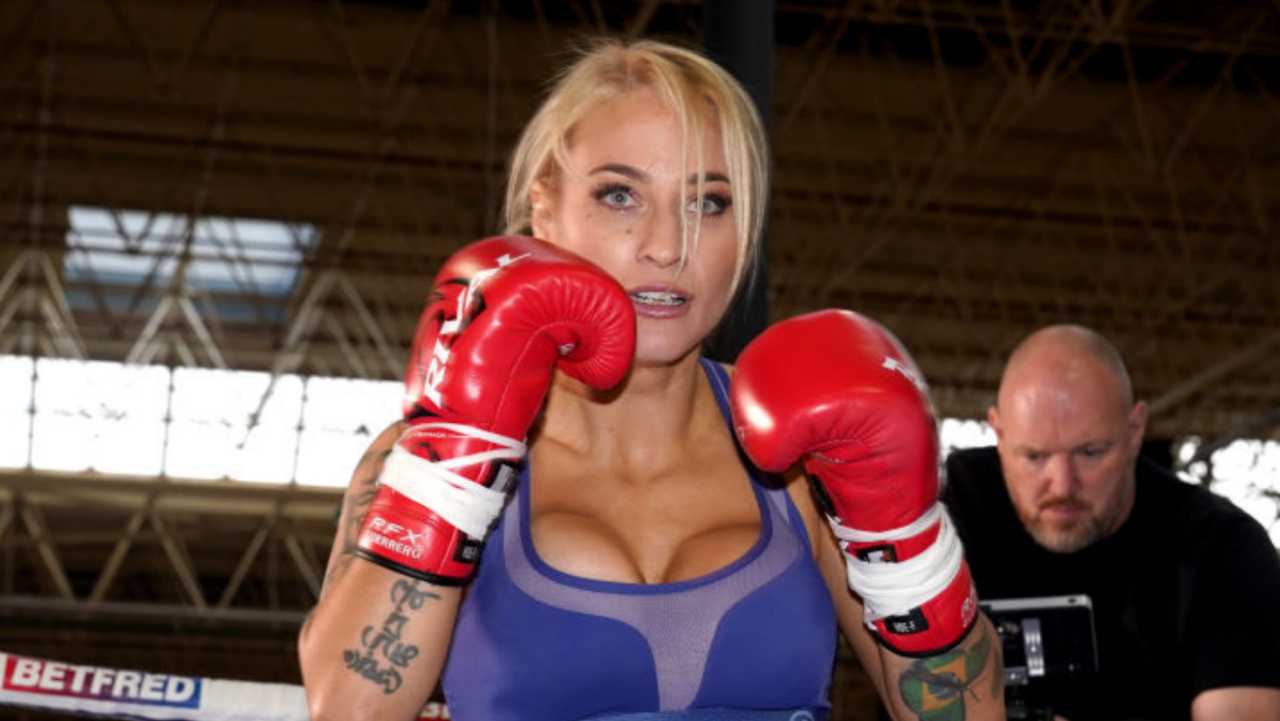 Boxer Ebanie Bridges is making sure she gets paid in between her time between boxing matches.

Before her fight with O’Connell, Bridges announced that she was launching her premium content subscription service.

“I expect similar controversy with this, but I thrive off of being a pioneer in the sport and hope to inspire many other women to be able to act freely without concern over how they will be judged.”

I am so excited to announce my partnership with @onlyfans! My profile is now LIVE with lots of content we’re not allowed to speak about 🤭https://t.co/T6QVNknGFZ#OnlyFans pic.twitter.com/JAvRQEyBoE

On Sunday, Bridges teased her latest subscription content in a photo that quickly went viral on social media.

Bridges seems to be crushing it in and out of the ring.