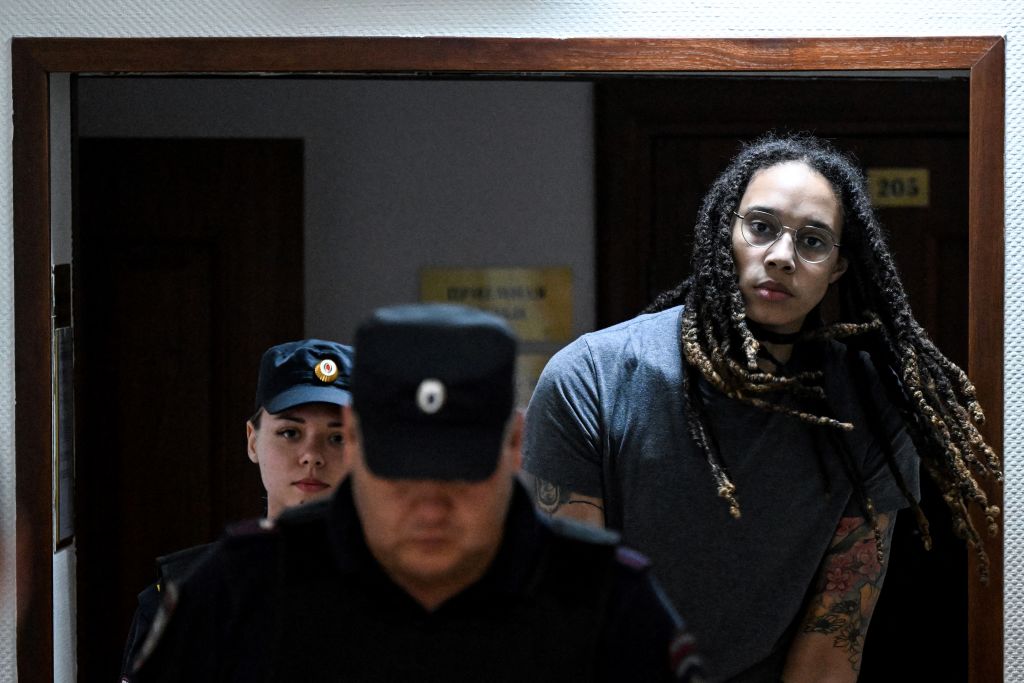 Brittney Griner is home, and she looks very different these days.

After serving 9 months in Russian prison for a drug smuggling charge, the WNBA star was released in a prisoner exchange for arms dealer Viktor Bout.

Via CBS
.
“She’s safe. She’s on a plane. She’s on her way home,” President Biden said at the White House, announcing the exchange. “After months of being unjustly detained in Russia, held under intolerable circumstances, Brittney will soon be back in the arms of her loved ones and she should have been there all along. This is a day we’ve worked toward for a long time. We never stopped pushing for her release.”

In videos of her release, people noticed that Griner wasn’t sporting her signature deadlock.

WATCH: Video released of Brittney Griner shows her dreadlocks cut as she gets ready to board a plane to return to home.

Apparently, Griner cut her hair due to the freezing temperature in Russian prison.

Griner made one decision while there that came as a surprise to fans who saw video of her Thursday: Her signature hair had disappeared. Blagovolina said Griner cut it two Sundays ago and had told her attorneys she planned to do it to make life a little easier during the Russian winter. It was clear Griner was preparing herself for the long haul.

“It’s very cold in there and every time she washed her hair she got cold and would get a chill,” she said. “She should have waited until New Year’s Day.”