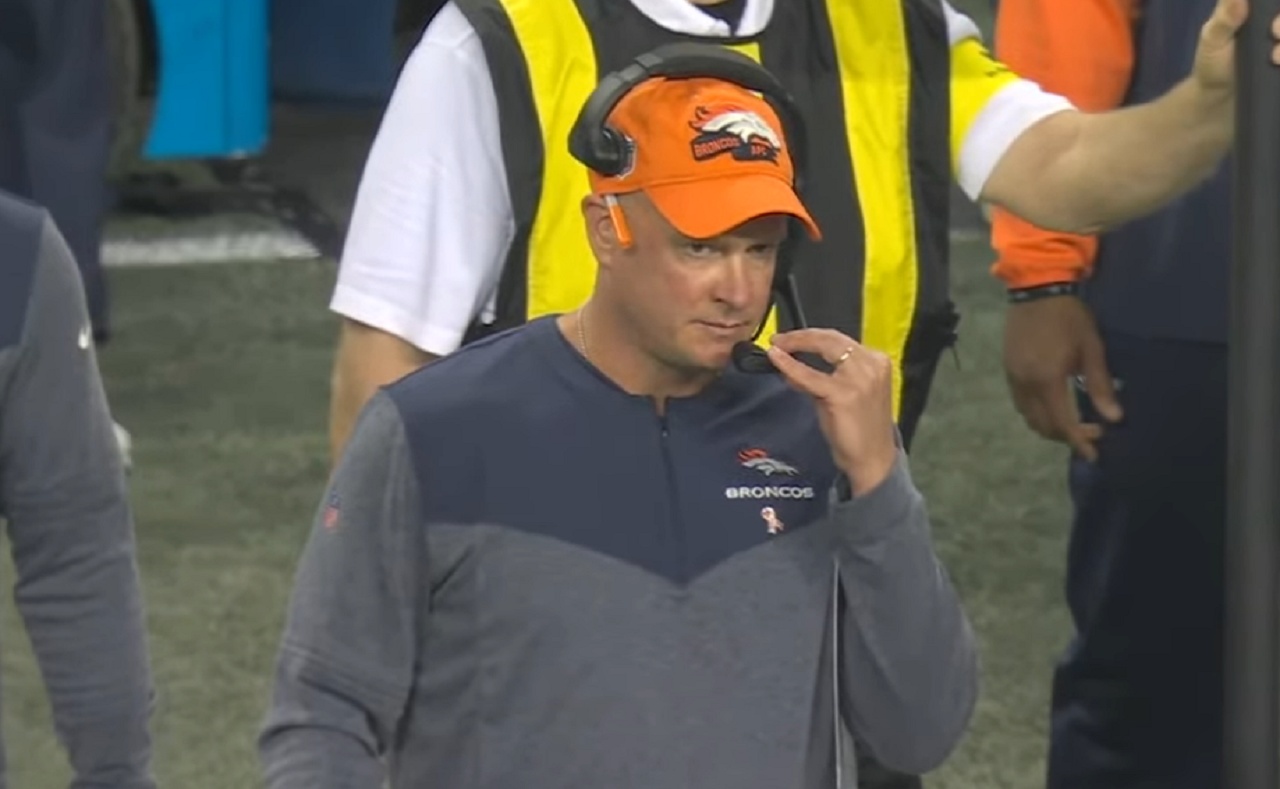 The Denver Broncos made Russell Wilson one of the highest-paid players in the league when they signed him to a $242 million extension in the offseason.

On 4th and 5 near midfield with less than a minute to go in the game and three timeouts, Hackett decided to kick a 64-yard field goal.

After the game, Hackett defended his decision to kick the field goal.

WATCH: Broncos head coach Nathaniel Hackett explains his decision to try the 64-yard field goal instead of going for it on 4th down to @Rod9sports ⬇️#9sports #BroncosCountry

Seahawks head coach Pete Carroll was surprised by Hackett’s decision to kick the field goal and not give Wilson a chance to get a first down.

“I was surprised they took Russ out at the end. We weren’t thinking field goal there. We were thinking they were going. It gave us a chance to win the game on that play. Very fortunate there.”

Hackett was ripped to shreds by fans over his decision to kick the field goal.

You give up a truckload of picks and a vault full of money for Russell Wilson and you take the ball out of his hands for a SIXTY FOUR YARD field goal???

This will be hard to live down.

This Hackett is a grade A moron

Nathaniel Hackett when he’s given the opportunity to let Russ Cook. 😂pic.twitter.com/269FJyO514

Omg u paid Russell Wilson all that money and u don’t trust him to get 5 yards .. YOU CHOSE A RECORD BREAKING FIELD GOAL