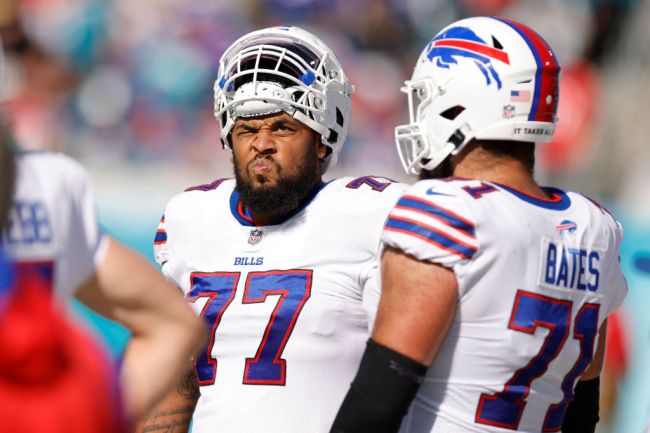 6-9 is not a nice score for Buffalo fans this morning. Somehow, the Bills lost to the Jaguars on Sunday, marking their third loss of the season. It was all because of a cursed TikTok drink.

As what many people considered the best offensive team in the AFC went completely flat, everybody was looking for answers. Josh Allen went 31-47 without a touchdown and two interceptions and neither running back broke the 20-yard mark.

It was a truly abysmal performance from the visitors and it wasn’t like the home team played particularly well. The Jaguars did not score a touchdown either.

Regardless of how it happened, Urban Meyer’s team earned its first domestic win of the season and the first win on American soil in 23 games, the last having come in the 2020 season opener on Sept. 13, 2020. There appears to be a lot to digest in western New York, but in reality, the loss came because of a curse.

It’s the only explanation.

Earlier in the week, as milk became a viral topic across social media (but specifically on TikTok), the Bills created a drink that led to the loss— Gilk.

Gilk is a Gatorade/milk mixture that will make you sick just thinking about it. Take a look:

We didn’t go to med school, but we know a powerful drink when we see one. 💪🥛

Obviously, the players were not actually served Gilk on the sidelines. However, even joking about the drink is unacceptable and it is the only way to explain the Bills’ loss to the league’s worst (maybe second worst, because Lions) team. The curse of Gilk is real.