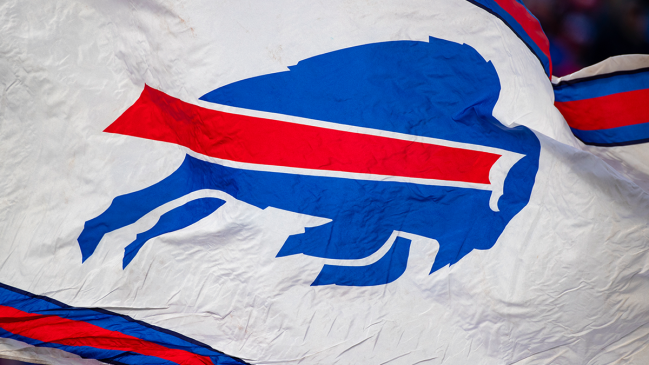 The Buffalo Bills currently play in one of the oldest stadiums in the NFL (only the Packers and the Chiefs play at a field that was constructed earlier), as fans have been gathering at what was originally named “Rich Stadium” since it hosted its first NFL game all the way back in 1973 (a campaign where a running back by the name of O.J. Simpson was the face of the franchise).

What is now officially known as “Highmark Stadium” has undergone its fair share of changes over the decades. However, there’s really only so much you can do to modernize a venue that’s on the verge of celebrating its 50th birthday, so it’s easy to understand why the owners decided it was time for a change of scenery.

If you’ve been following this fairly recent saga, you likely know Terry and Kim Pegula have caught plenty of heat for the manner in which they’ve handled the impending relocation. There were rumors they were willing to move the team to Austin if they didn’t get a sizeable handout from New York taxpayers, and they eventually got their wish courtesy of the $600 million governor Kathy Hochul controversially set aside for a project that will cost an estimated $1.4 billion to complete.

Now, we have our first look at what’s in store.

On Thursday, the Bills dropped a couple of images of the proposed design of the exterior and interior of the sleek stadium that’s currently slated to open in 2026 along with some insight into the franchise’s vision for the venue.

Fostering a culture. Building the future.

Here’s the first look at renderings of the New Bills Stadium.https://t.co/wQjumbzQA7 | #BillsMafia pic.twitter.com/RC9hnAGkiy

Most Bills fans seemed to be pretty pleased by what they saw—and a few particularly keen observers noticed there was a minor detail hidden in the second image at the expense of the Jets, who trail their AFC East foes from upstate by a score of 24-3 on the scoreboard.

One person pointed out that’s a particularly impressive feat when you consider the Bills appear to be hosting the Patriots in the rendering in question.

In 2026 the Bills and Josh Allen will be such a powerhouse that they’ll be playing the Patriots while simultaneously beating the jets 24-3 pic.twitter.com/2klylgDVxI

The attention to detail may leave a bit to be desired, but you still have to give some credit where credit is due.