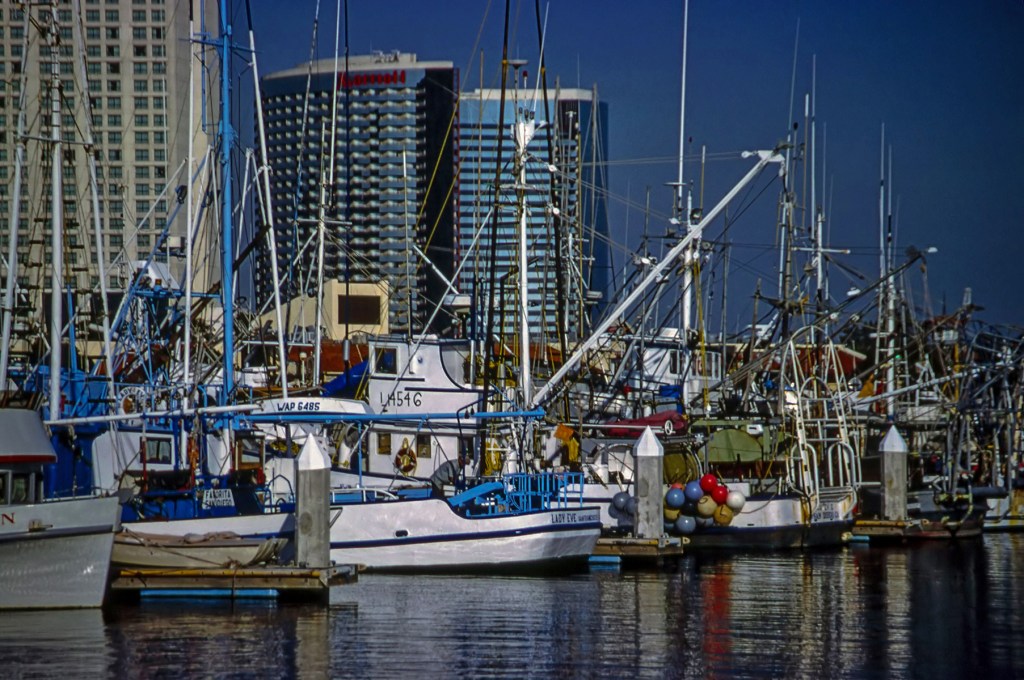 This record-setting 20.33-pound Bocaccio rockfish recently caught in California isn’t “the one that got away” because they have proof of the catch. Unfortunately, what they don’t’ have is the new California state record because the normal protocols weren’t followed.

They were fishing with Seaforth Fishing out of San Diego onboard the Pacifica, according to a report in For The Win. Searforth Fishing specializes in overnight fishing trips this time of year heading way offshore for tuna. And they caught A LOT of tuna on this trip even if those tuna weren’t the most notable catches from the adventure.

Lori shared this picture on Facebook of Rob Tressler’s record that got away:

The gist was this. They weighed it with a hand scale and it tipped the scales at 20.33 pounds. That would’ve dominated the existing state fishing record for Bocaccio rockfish. You can see a picture of the scale in that For The Win article linked above. But after they weighed the fish that’s where things went wrong…

This fish would’ve still fallen short of breaking the IGFA all-tackle fishing world record for Bocaccio rockfish. That fishing world record is held by angler George Bogen and that fish was caught in Elfin Cove, Alaska in August, 2011. It weighed a record-setting 27 lb 14 oz.

The Bocaccio rockfish is native to the Pacific Northwest and thrives in cold water so it’s no shocker that the world record was caught in Alaska. It is a bit surprising that someone on that fishing boat out of San Diego didn’t think to throw the fish on ice before filleting it but these things happen. They’ll just have to get out there and catch another one!

Here’s what they look like when they’re not so big, for comparison’s sake. It really is a beautiful fish:

When their eyes are popped out like that it’s caused by these deep water fish being reeled up quickly and unable to handle the pressure. Their eyes don’t look like that when they’re down deep, in case you were wondering.