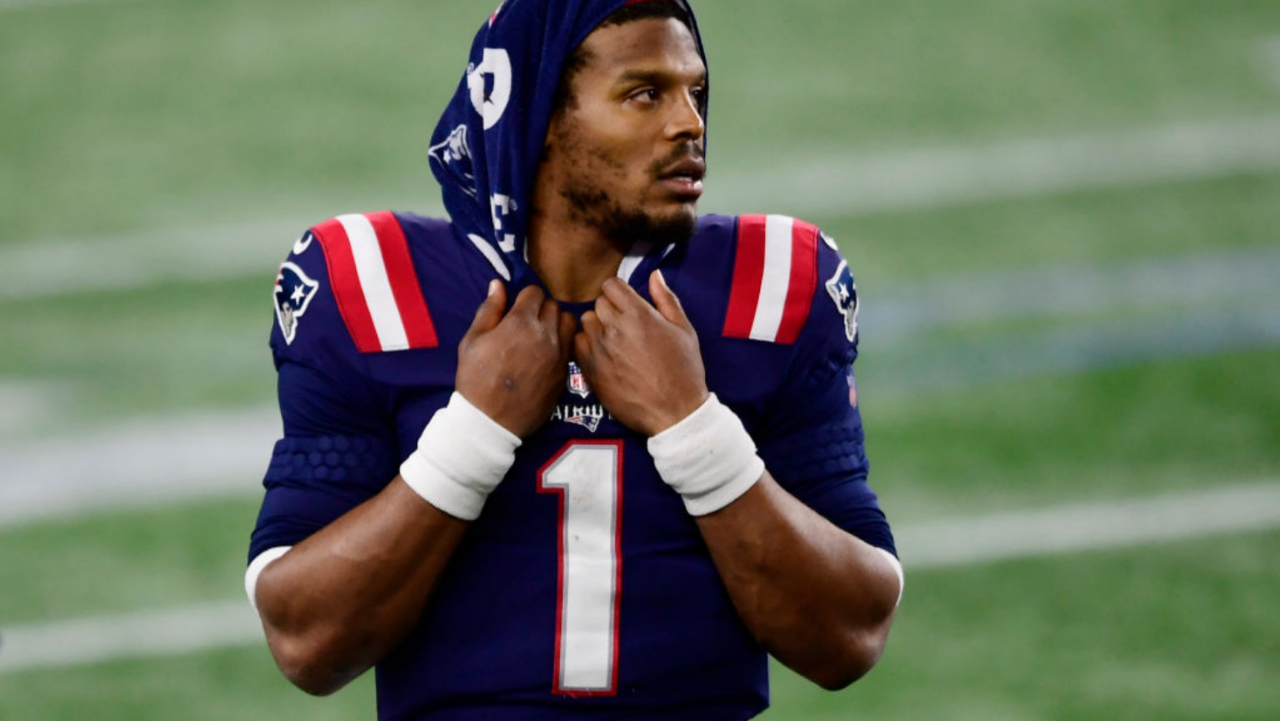 Cam Newton’s ex Kia Proctor wants the judge to look into Newton for refusing to pay her bills as agreed up during their custody case.

Proctor is calling on the judge to find Newton in contempt of court for not paying over $20,000 in her utility bills.

“According to court documents obtained by RadarOnline.com, Kia Proctor, Cam’s ex and mother to four of his children, has asked a judge to find him in contempt of court.

In the filing, Kia said Cam hasn’t produced all records in their custody case and failed to pay utilities for her home as he had agreed to in their temporary agreement. He currently pays Kia $14,268 per month in support and covers various bills.

To make matters worse, she said Cam has not paid any of the utilities per the temporary order and has ignored all her request for payment. He was ordered to pay the utilities, the power, water, and cable.

Newton and Proctor were together for seven years and had four children during their relationship.

Newton is currently a free agent looking to get signed by a team.