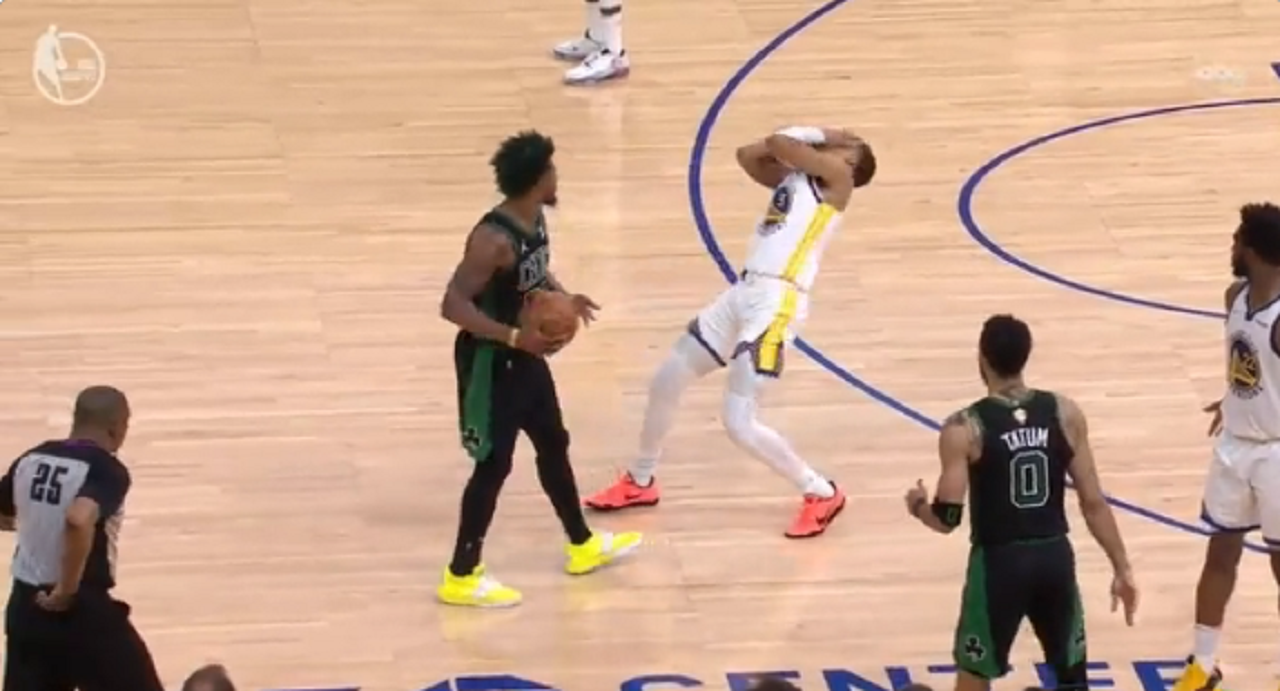 Referee Tony Brothers is not very popular among Celtics fans right about now.

On Monday night, Brothers made some very questionable calls during game 5 in the NBA finals that made him start trending on social media.

Brother’s most controversial came in the fourth quarter when he called an offensive foul on Marcus Smart on an apparent flop by Jordan Poole.

Jordan Poole is probably questionable for Game 6 after this shot to the face. Flop City lol. pic.twitter.com/qtrT6m15wr

Celtics fans went on to rip Brothers to shreds over the crucial call in the NBA finals.

Why is Tony Brothers allowed anywhere near the NBA Finals?

Fire Tony Brothers… this is unreal

I find it hard to believe in a league where there are a TON of refs that Tony Brothers deserves two NBA Finals games.

It's really a fucking joke.