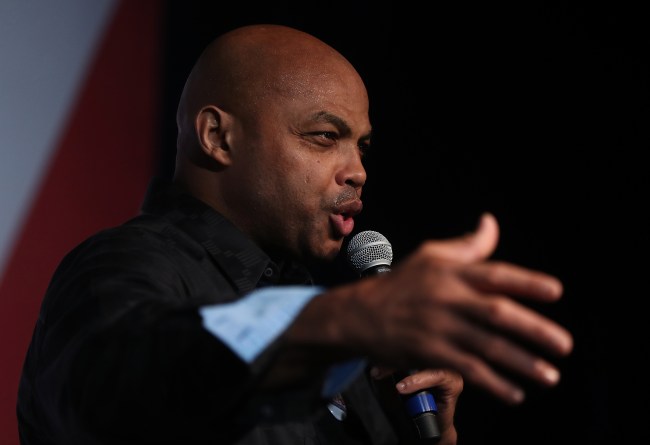 Last week, LaVar Ball got himself in some controversy when he made what many deemed an inappropriate remark directed at First Take host Molly Qerim.

The Athletic’s Richard Deitsch spoke with someone at ESPN who went on the record to say that the company had no plans to feature LaVar Ball on any of their platforms going forward.

Charles Barkley HATES LaVar Ball — blasting the Big Baller as an “idiot” who should never be allowed on television again!

“Wherever LaVar Ball is, there’s a village missing an idiot,” Barkley said … “We should just keep LaVar off television. That would be the best way to be.”

Barkley’s newest anti-LaVar stance comes in the wake of another Ball controversy — he’s been under fire for comments he made on-air to ESPN’s Molly Qerim … comments ESPN deemed “completely inappropriate.”

Sir Charles clearly feels LaVar’s antics are HURTING his sons — especially Lonzo Ball, who just got traded to the New Orleans Pelicans — and he wants LB to cut it out.

“It’s really unfair to his son. His son is a good player and a nice kid.”

When asked if LaVar can get a fresh start in Louisiana … Charles said, “He’s an idiot in all 50 states.”