Charles Barkley Sends Message To Michael Jordan ‘Let’s Get Past This B.S. & Go Back To Playing Golf & Having Fun’ 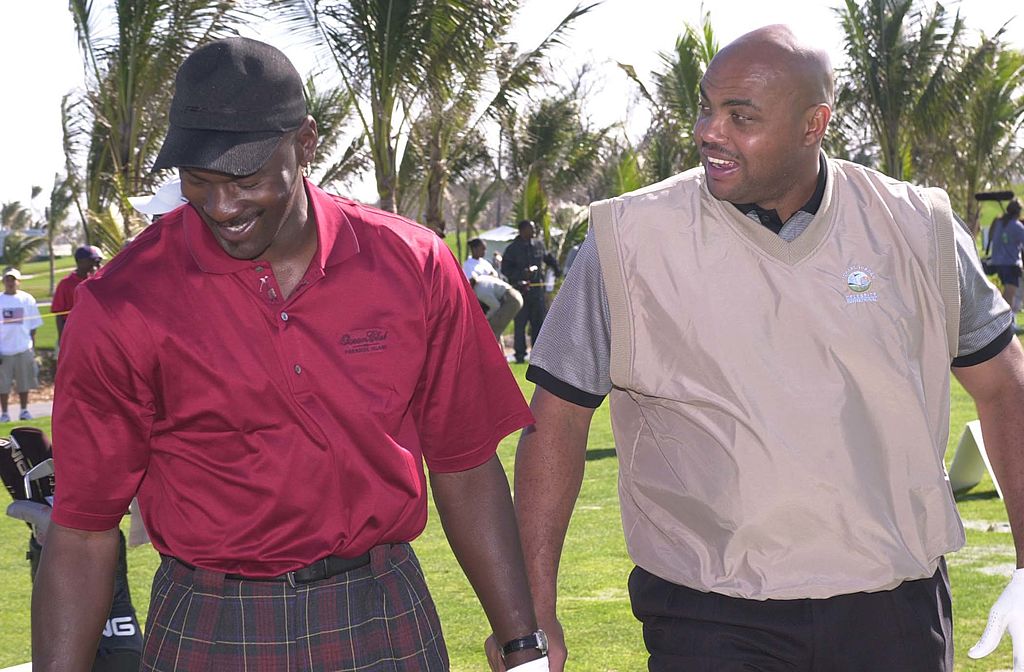 Charles Barkley is attempting to salvage his friendship with Michael Jordan.

Last week, Barkley made an appearance on Tom Brady’s ‘Let’s Go’ podcast and revealed that he hadn’t spoken to Jordan in nearly 10 years after Jordan got offended by Barkley’s criticism.

“Michael Jordan—losing his friendship—was probably the most prominent thing that’s happened to me. But I was being honest about what I thought.

And Michael got offended about something I said about him. And we haven’t spoken in probably almost 10 years. And he was my best friend at the time. And I love the dude like a brother and we’re both stubborn and we haven’t talked.”

Back in February, a viral clip of Jordan ignoring Barkley at the NBA 75 celebration during All-Star weekend went viral.

Jordan dapped everyone up and ignored Charles Barkley looool pic.twitter.com/d7r2yOhIu6

During an interview with Taylor Rooks, Barkley extended an olive branch to MJ in hopes of saving their friendship.

Charles Barkley and Michael Jordan haven’t spoken to each other in 10 years over something Charles said on air.

He expands on what happened and what he would say to him if he had the chance.

“Let’s get past this bullshit.” pic.twitter.com/5ksNPeoaRL