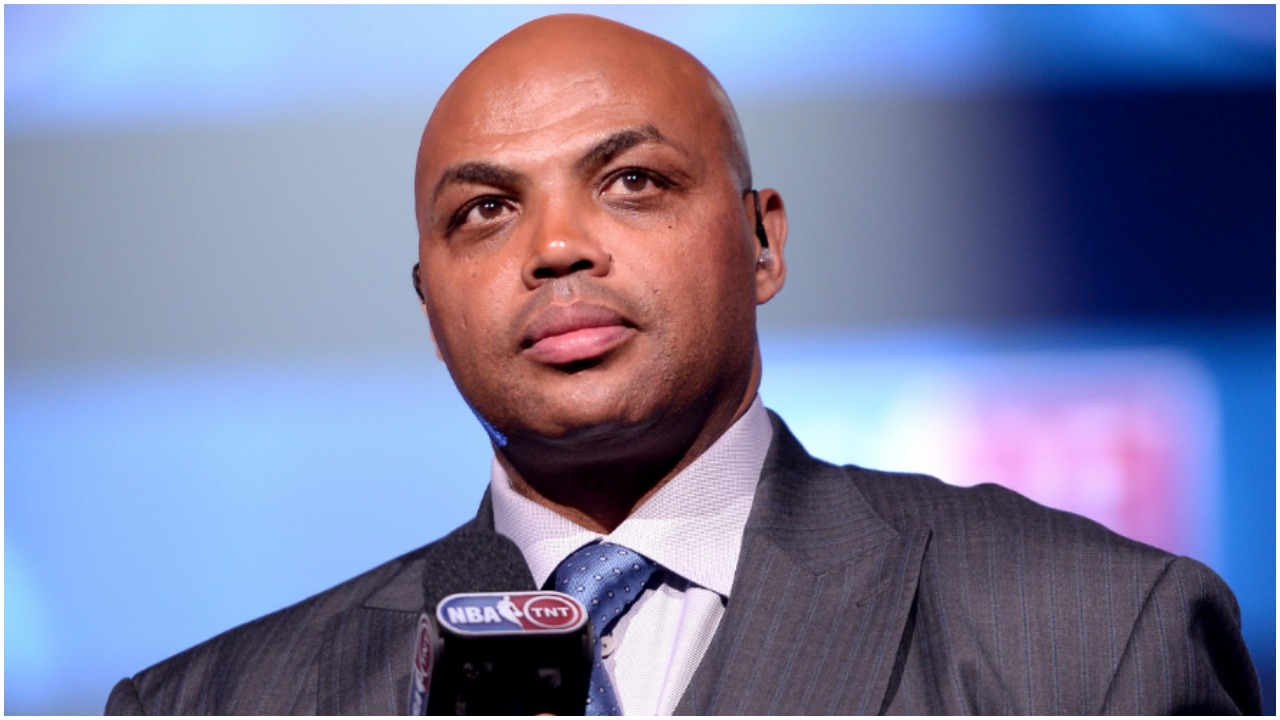 Charles Barkley is continuing his beef with Golden State Warriors fans during the playoffs.

Earlier this week, Barkley, who is on location covering the Western Conference finals in San Francisco, was caught on video telling a group of heckling Warriors fans that he would sleep with their moms if they wouldn’t leave him alone.

Charles Barkley (“Chuck”): “If you don’t leave me alone, I’m going to come to your house and f—k your mama.” #DubNation #Chuck pic.twitter.com/RHNb6eRHKU

Before game 2 of the Warriors-Mavs on Friday night, Barkley openly said he was rooting for the Mavs to win the series because he actively hates the Warriors fanbase.

Chuck says he hate Warrior fans and not the players lmaooo pic.twitter.com/0Ba1NZvnLm

I’m pulling for the Mavs because I’m rooting against these Warriors fans. They’re obnoxious and they’re a pain in the ass.”