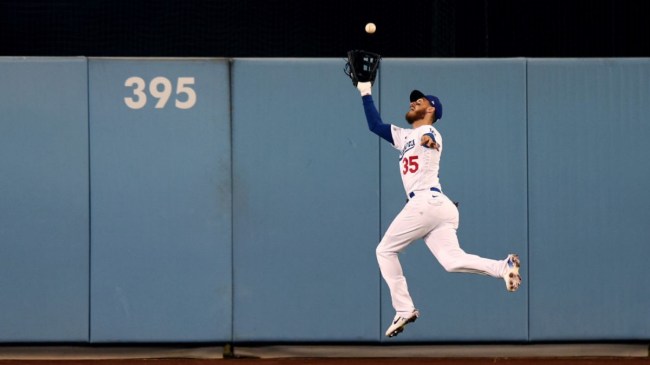 Jacob deGrom left the Mets to join the Texas Rangers. The Mets replaced him with Justin Verlander. The Phillies signed Trea Turner.

There have even been rumors today about an MVP changing teams, but those Judge rumors have yet to amount to anything.

However, it turns out that there is another MVP who is on the move today.

According to MLB insider Jon Heyman, Cody Bellinger is joining the Chicago Cubs.

ESPN’s Jeff Passan revealed that Bellinger’s contract with the Cubs is for one year and $17.5 million.

Outfielder Cody Bellinger and the Chicago Cubs are in agreement on a one-year, $17.5 million contract, sources familiar with the deal tell ESPN.

Unfortunately the seasons since haven’t been great.

Over the last 3 years, Bellinger has not been great. He hasn’t hit better than .239 in those seasons and his average dipped all the way down to .165 in 2021. He has hit just 41 home runs total across those 3 seasons.

Now he’ll get a fresh start with a Chicago Cubs team that is also trying to bounce back from some recent disappointing seasons. The Cubs have finished below .500 each of the past 2 seasons and have seen a lot of their talent leave through trades and free agency.

If Bellinger can get back to anywhere close to the player he was in 2019, then this contract will be a steal for the Cubs and he could be a big part of them turning things around in 2023.