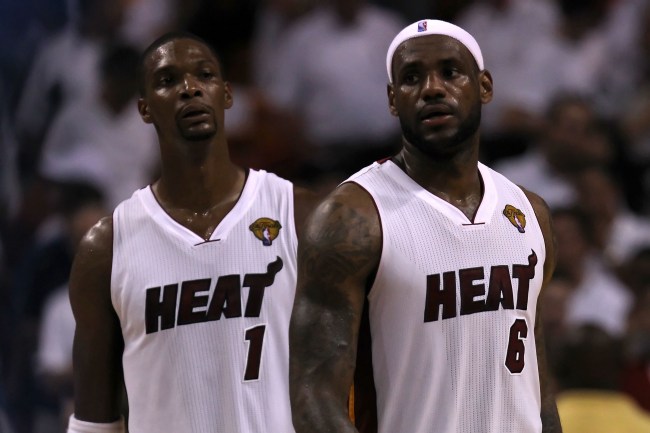 Chris Bosh has finally revealed how LeBron James told him he was leaving Miami back in 2015.

During an appearance on the “All the Smoke” podcast with Matt Barnes and Stephen Jackson, Bosh says that LeBron told him via text that he was breaking up the big 3 and going back to Cleveland which rubbed him the wrong way.

It took months for Bosh to get over LeBron leaving Miami but eventually, the two talked face to face and squashed whatever tension there was.