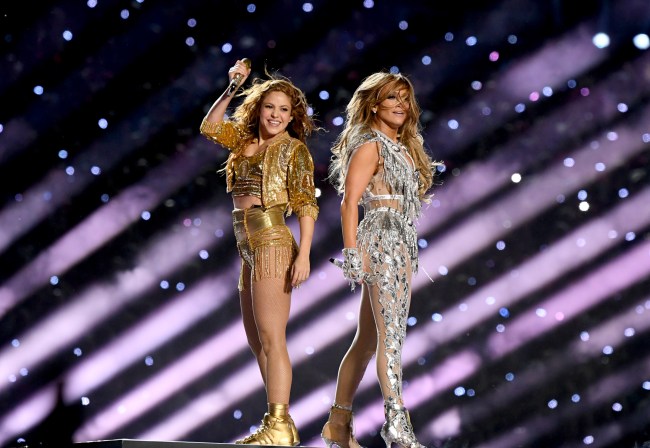 There’s no question that the JLO/Shakira Super Bowl halftime show was one of the hottest halftime shows of all-time but one man is disgusted by what he saw on TV.

On his “Pass the Salt” podcast, Christian activist Dave Daubenmire said that he plans to sue the NFL because the halftime show was so hot that it put him “in danger of hellfire”

“I think we ought to sue,” said Daubenmire. “Would that halftime show, would that have been rated PG? Were there any warnings that your 12-year-old son—whose hormones are just starting to operate – was there any warning that what he was going to see might cause him to get sexually excited?”

It seems like Daubenmire is serious about suing the NFL and Pepsi because he posted a follow-up video on Facebook and is asking for a lawyer to join him in a class action lawsuit.

I viewed some stuff today, I saw a lot of crotch shots from last night’s Super Bowl, I’m serious as a judge here, I’m looking for a lawyer to file a class action lawsuit against Pepsi, the NFL, my local cable company for pandering pornography, contributing to the delinquency of a minor

I can’t wait until the FCC releases complaints from parents who complained about the Super Bowl halftime show because they’re all going to be as wild as Mr. Daubenmire’s rant.