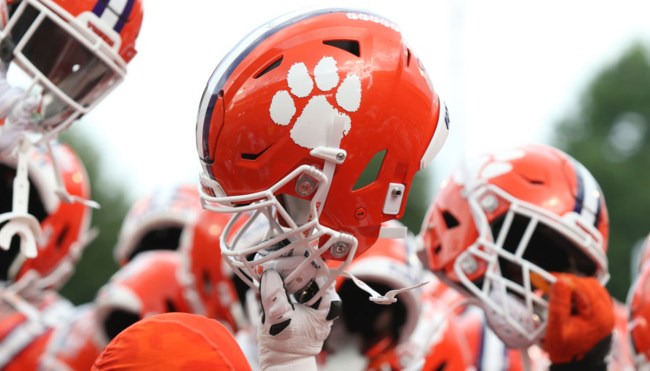 Over the past few years, sports teams, fans, and members of the media have increasingly embraced a trend that involves cherry-picking particular statistics to make certain achievements seem more significant than they actually are.

It’s one thing to celebrate a player or franchise for breaking a single season or all-time record, but it feels like it’s virtually impossible to tune into a broadcast or scroll through social media without stumbling upon a virtually meaningless factoid concerning a trend or a streak.

Are there people out there who actually care about things like “This is the first time the Lakers have defeated the Celtics with a left-handed guard leading the team in points while Mercury is in retrograde?” I guess, but I don’t count myself among that group.

Earlier this week, Oklahoma coach Miguel Chavis made the fairly puzzling decision to call attention to the sacks and tackles for loss defenders playing under Sooners head coach Brent Venables have managed to rack up since 2012.

However, there was one slight problem with that boast: Venables spent the vast majority of that stretch at Clemson, as he was only hired to replace Lincoln Riley in Oklahoma a month ago.

On Wednesday, the Tigers opted to issue a fairly passive-aggressive response to remind the world which team has really reigned supreme over that span.

You have to respect that level of pettiness.