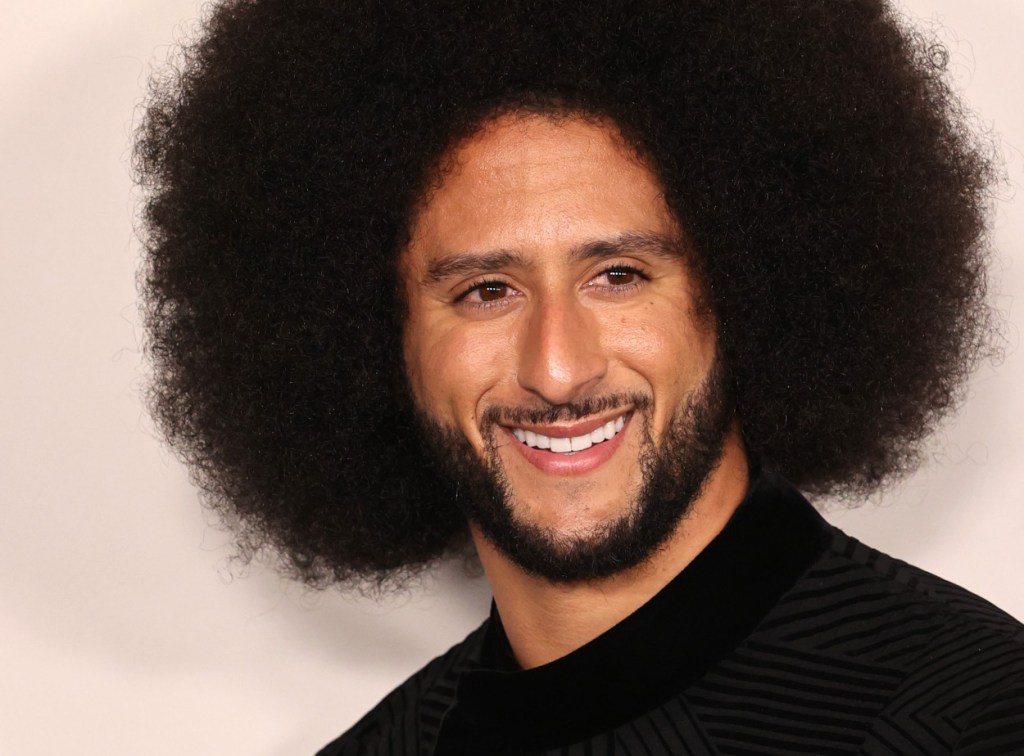 Colin Kaepernick’s last game in the NFL was over five years ago when the San Francisco 49ers faced the Seattle Seahawks on January 1, 2017, in Week 17 of the 2016 season. That was a LONG LONG LONG time ago. Just to put that in perspective, since Kaepernick’s last NFL game Tom Brady has won 3 Super Bowls, retired, and came out of retirement…

The fact that it’s been 1899 days since the last time Colin Kaepernick played in the NFL doesn’t stop speculation about him returning anytime there’s a QB vacancy. Most recently, Kaepernick’s name has been tied to the Seattle Seahawks after Russell Wilson was traded to Denver.

On Sunday, Kaepernick tweeted about how he’s been working out for five straight years and staying fit just in case an NFL team comes calling. He shared that he’s been throwing to his trainer but misses throwing to NFL wide receivers. This prompted a response from a Seahawks WR and that, in turn, kicked off speculation from Seahawks fans.

For The past 5 years I’ve been working out and staying ready in case an opportunity to play presented itself. I’m really grateful to my trainer, who I’ve been throwing to all this time. But man, do I miss throwing to professional route runners.

Who’s working?? I will pull up

Let’s do it bro! Me and my brother will come run routes for you! https://t.co/MPvZTKA8PG

How Do The Fans Feel About This Kap-Lockett Development?

I would. Because that'd mean I'd have to root for the Seahawks and I can't have that

He couldn't ruin over defenses 6 years ago.

This is the sports content I love to see!

save the QB pick for next season. this year's class isn't a strong one.

I feel like kaep would be hungry af. It’s not as if he isn’t a competitor

I’m wrong all the time with my NFL predictions. I never thought my Tampa Bay Buccaneers would get Tom Brady from New England and then I thought he’d stay retired.

I’m VERY happy to be wrong about both of those predictions. And now I’m just as confident that no NFL team would ever roll the dice on Colin Kaepernick who hasn’t played in 5+ years when they could roll the dice on someone still in the league.

I’ve been wrong a LOT before, but on this prediction, I’m pretty confident…