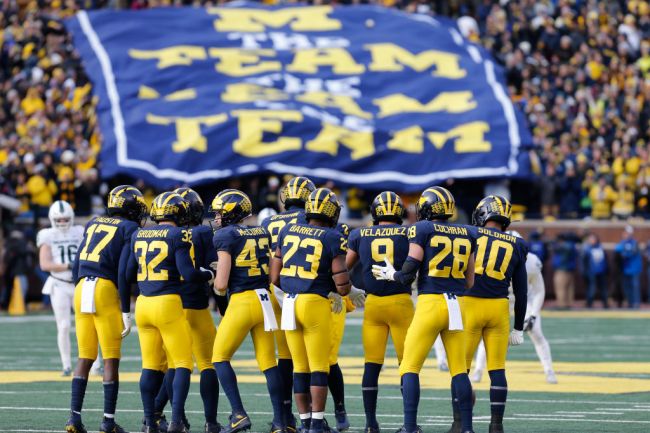 The matchup for Super Bowl LV is set with the Buccaneers looking to spoil the Chiefs’ bid to hoist the Lombardi back-to-back seasons. While everyone knows about one former Michigan Wolverine that will play in the big game, Tom Brady, it turns out he’s one of seven former Michigan men that will be represented in the contest, the most of any other college.

Michigan leads the way with its seven former players while LSU sits just behind the Wolverines with six former players between the Bucs and Chiefs rosters.

A total of 29 universities will have at least two former players represented in the Super Bowl, according to Reddit. The biggest surprise on the list is that Alabama has just two players in the Super Bowl, which is the same number the likes of James Madison, South Carolina State, and Colorado State-Pueblo have as well. It’s also interesting that Power Five schools like Miami FL, Ole Miss, UCLA, and Stanford won’t be represented at all in the big game.

Number of players by school in the Super Bowl from CFB

Chad Henne, another Michigan man, is Kansas City’s backup quarterback, so if Patrick Mahomes goes down for any reason, Michigan fans will undoubtedly be beside themselves.