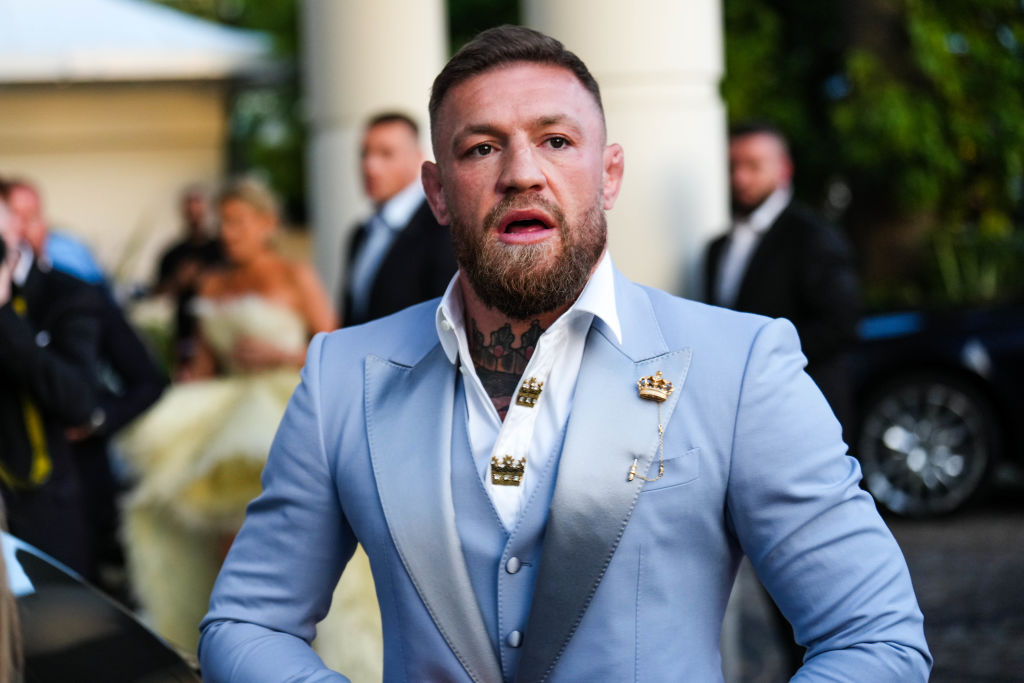 UFC star Conor McGregor could once again be in trouble with the law.

A court in Ibiza, Spain, is currently looking into accusations claiming that McGregor brutally attacked a 42-year-old Irish woman during his birthday party on a yacht last July.

The woman, who says she has known McGregkr since they lived in the same neighborhood in Dublin, claims he invited her to the VIP area of the yacht and allegedly became violent towards her. The woman says things got so bad that she jumped off the yacht and into the water, where the Red Cross rescued her.

Via The Daily Beast

His behaviour changed at that moment,” she said in her statement, according to the Spanish media. She says he kicked her belly and punched her face and then threatened to drown her if she called for help. “It was as if he was possessed,” she told investigators. “I knew that I had to get off the boat because I thought that he was going to kill me.”

Karen Kessler, a spokesperson for Conor McGregor, said: “Mr. McGregor is steadfast in his denial of all the accusations made by a guest on his boat.”

McGregor has a long history of assaulting people in public.

In 2019 the UFC superstar was caught on video punching an old man at a bar over whiskey shots.

In the same year, McGregor was filmed smacking the cell phone out of a fan’s hand.