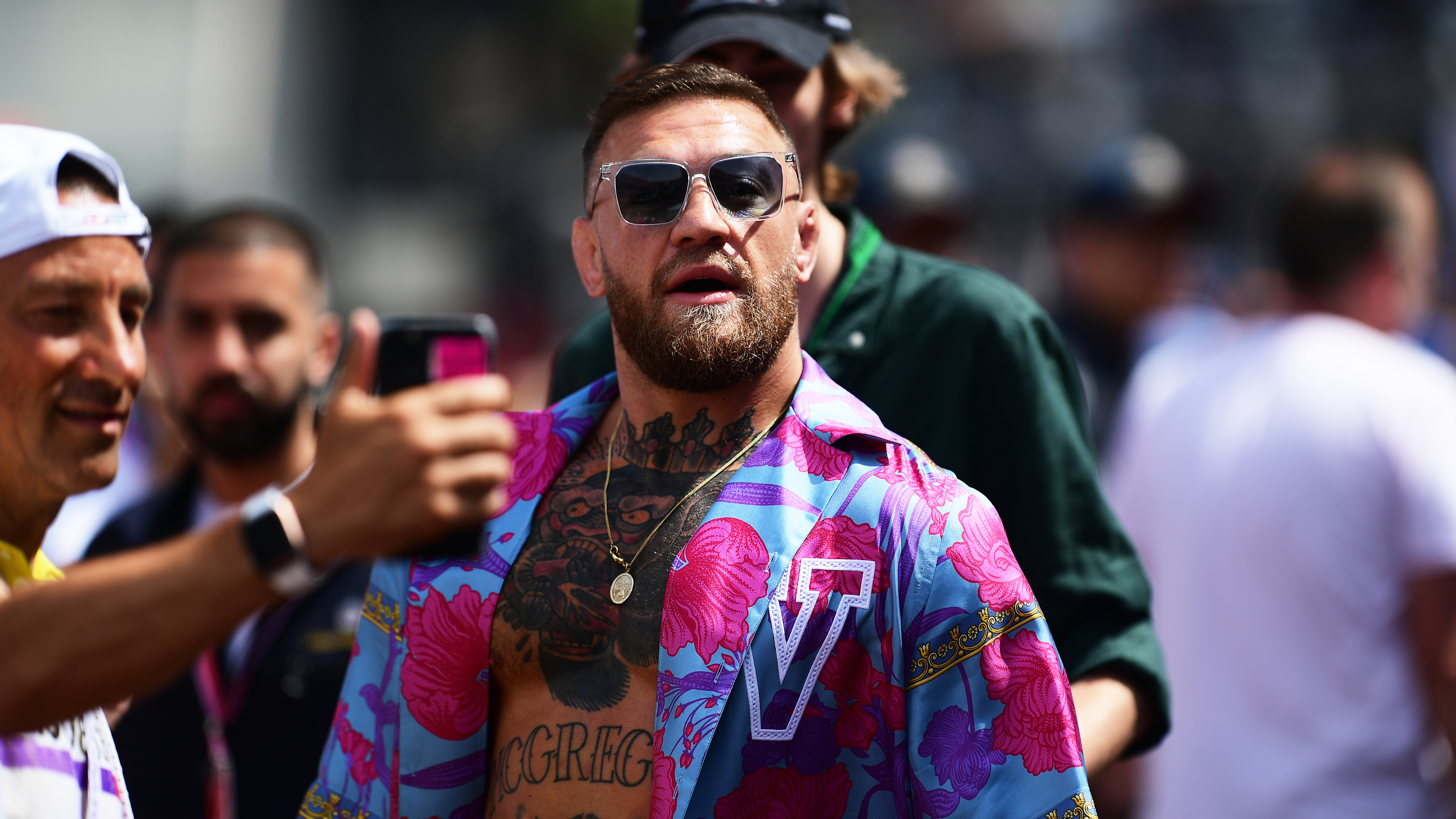 Conor McGregor was not pleased when a fan threw a hat at him during his birthday party in Ibiza.

The former UFC champion, who is currently set to make his UFC return soon after suffering a brutal leg injury, was on vacation in the Balearic islands to celebrate his birthday.

While at the club, one fan threw a hat at McGregor and the Irishman was pissed about it. Conor caught the hat, stomped on it, and mocked the fan.

At least Conor didn’t go after the fan and get himself in trouble.