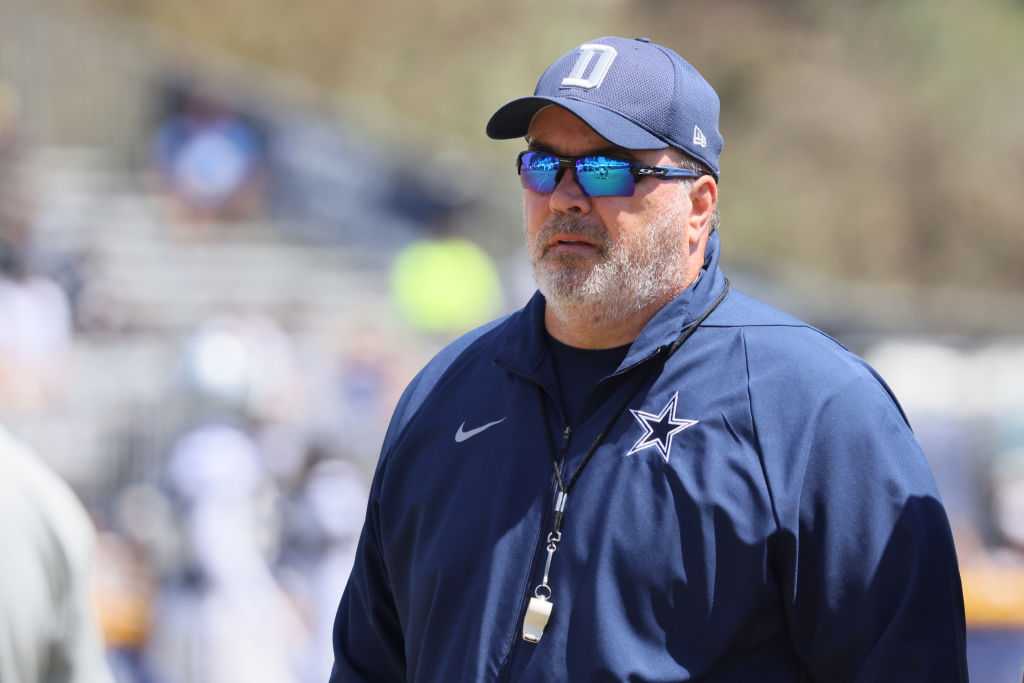 It didn’t take long for Cowboys fans to get annoyed with Cowboys head coach Mike McCarthy.

On Saturday night, the Cowboys were penalized 17 times for 129 yards and McCarthy looked exasperated on the sidelines.

After the game, McCarthy was asked if he was worried about the penalties on Saturday night considering the team led the league in penalties last season.

“I think we all recognize that this isn’t the regular season,” McCarthy said. “I understand your question, (but) last year was last year. I think last year as far as trying to establish a play style and an identity, it took us a while to get that and once we did, we won a number of games. This is really the starting point that you go through every year.

“This is preseason. I don’t think this has anything to do with last year. But I didn’t like the number of penalties. I made it clear. I talked about it at halftime and I talked about it briefly in there (the locker room). We’ll take a long look at it.”

Fed up Cowboys fans are already blaming McCarthy for the team’s penalty problems and want him fired.

We need to start a petition to fire Mike McCarthy Cowboys Nation this shit is not cool 🤬🤬 https://t.co/g0y1MPnj7k

Can you fire a coach after pre season game 1? https://t.co/PeED3pRGB9

Always the most undisciplined team in the league. It’s actually mind boggling. https://t.co/uy5eP0kscF