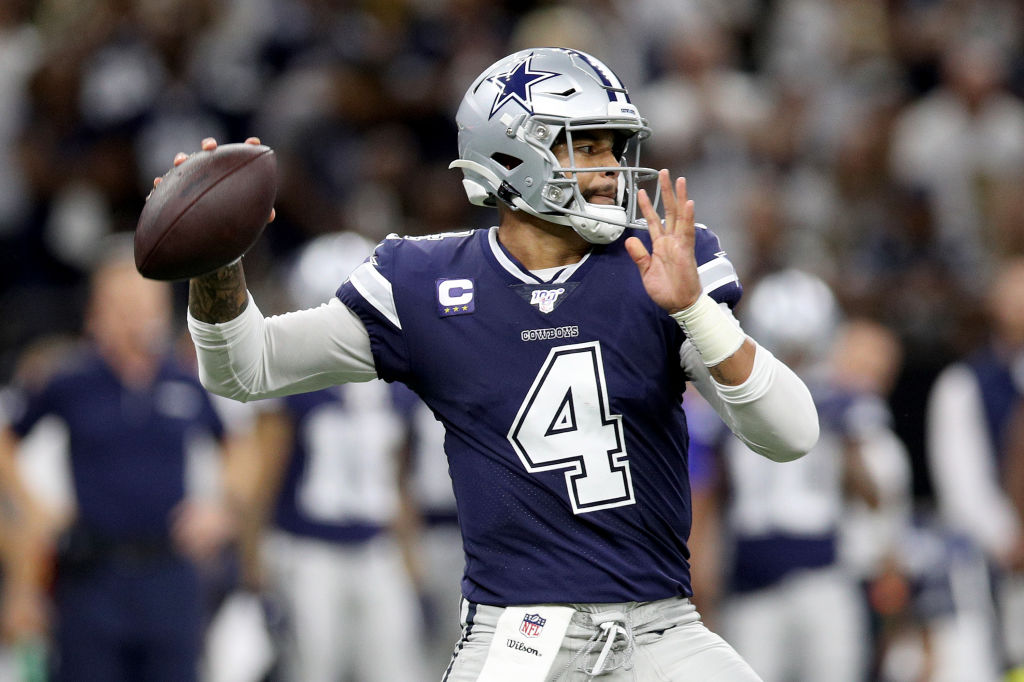 During the Lakers’ postgame press conference on Wednesday night, James grilled the media on why no one has asked him about the Jones photo while he gets constantly asked about Kyrie Irving’s situation.

“I got one question for you guys before you guys leave. I was thinking when I was on my way over here, I was wondering why I haven’t gotten a question from you guys about the Jerry Jones photo,” James said. “But when the Kyrie [Irving] thing was going on, you guys were quick to ask us questions about that.”

“When I watch Kyrie talk and he says, ‘I know who I am, but I want to keep the same energy when we’re talking about my people and the things that we’ve been through,’ and that Jerry Jones photo is one of those moments that our people, Black people, have been through in America. And I feel like as a Black man, as a Black athlete, as someone with power and a platform, when we do something wrong, or something that people don’t agree with, it’s on every single tabloid, every single news coverage, it’s on the bottom ticker. It’s asked about every single day.

“But it seems like to me that the whole Jerry Jones situation, photo — and I know it was years and years ago and we all make mistakes, I get it — but it seems like it’s just been buried under, like, ‘Oh, it happened. OK, we just move on.’ And I was just kind of disappointed that I haven’t received that question from you guys.”

Prexcott was asked about LeBron’s omments on Jones and while he didn’t want to downplay LeBron’s concerns he did feel Jones deserved “grace” over the old photo.

“A guy who is completely biracial … it’s easy for me to speak on race on one side or the other … I don’t know if I’ve fully processed [the photo] all the way, honestly,” Prescott said. “I think whether LeBron is talking about the picture … that’s on Jerry to address, right?

“I mean … it’s 65 years ago and how times have changed,” Prescott said. “Look at the man’s resume since then. … As I said, give grace. I think that’s a conversation and a question not only for him but for you guys and how you feel on how accountable you’ve been in covering and discussing the disparities and differences in race.”

"I’m here for growth and giving grace and trying to make this world a better place," Dak said.