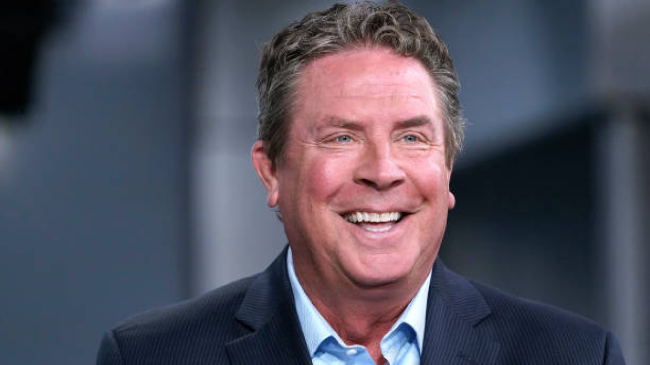 When he retired, Dan Marino held many of the NFL’s passing records and had clearly established himself as one of the greatest quarterbacks to ever play in the NFL. However, he’s always had one major issue holding him back when compared to the rest of history’s great QBs. Marino never won a Super Bowl.

Marino was recently interviewed by USA Today’s Mackenzie Salmon and discussed his pursuit of a ring. Marino surprisingly revealed that he actually did consider leaving the Dolphins to join a team that had a better chance of winning a Super Bowl and even had offers join some other teams.

We had to ask Dan Marino if leaving Miami could have led him to a Super Bowl win… here's what he told @mackenziesalmon https://t.co/SIv5rIo6Tp

“Yes, I definitely thought about it to be honest with you. I played 17 years for the Dolphins and they were kind of going in a new direction with a new coach, and I had offers to go play other places and really thought about it, and maybe had a chance to win a championship like Matthew [Stafford] has done.”

At the time he was considering leaving the Dolphins, Don Shula had recently retired and the Dolphins seemed to be heading in a new direction. However, he revealed that he opted to stick with the team he had spent his whole career with as it didn’t feel right for him to leave.

That decision unfortunately left him without a Super Bowl ring at the end of his career.

While many of his records have fallen at the hands of some of the greats that came after him, Marino remains one of the best QBs to ever play the game even without a ring.