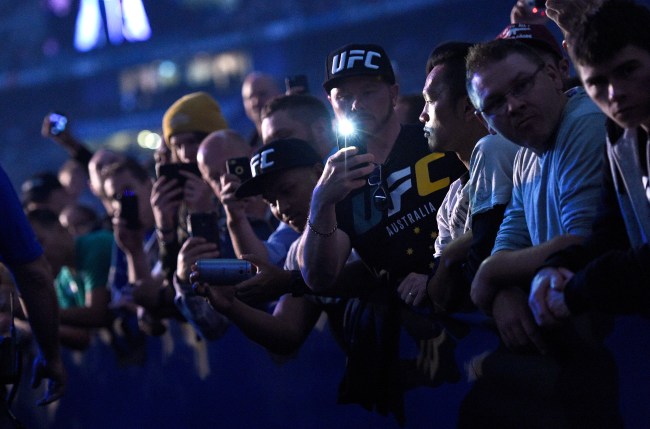 Dana White promised the UFC was going to be one of the first sports to welcome back fans whenever they were allowed to do so and he’s making good on his promise.

On Monday night White announced that the UFC will hold their UFC 261 Usman-Masvidal 2 event in Jacksonville, Florida with a full crowd in attendance.

The city owns the building. As I've said, an executive order in the fall by Gov. Ron DeSantis enabled full-capacity shows.

White had previously attempted to secure a location in Texas after the state fully opened last week but was unable to find a city willing to cooperate.

@danawhite, @GovRonDeSantis, and I will continue to demonstrate that Florida is poised to safely host signature sporting events watched globally. Welcome back to Jacksonville 👊🏻 @ufc . Let’s go @danawhite https://t.co/M8UQqz5cID