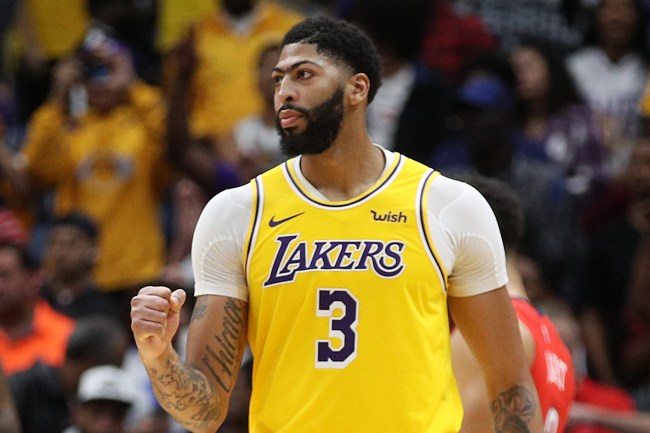 Did Danny Green just leak news about Anhony Davis’ future with the Lakers?

The Lakers big man is currently a free agent but is expected to re-sign with the Lakers in the coming weeks. Davis is currently considering either taking a short term deal or the five-year max.

Davis, 27, has several possible scenarios on a new deal with the Lakers, including a three-year, $106 million contract that would include a player option for the 2022-23 season — a structure that would align Davis with the end of LeBron James’ deal.

On Saturday night, Green congratulated Davis on social media and then deleted the post which led to several questions from fans.

I have a really bad feeling about this https://t.co/QWepZYcmq0