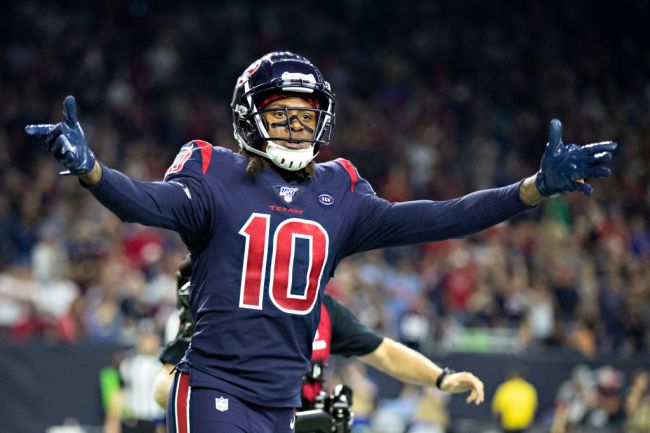 While I may not have the sporting knowledge to make this statement as definitive as it should be, that doesn’t make it any less true: Bill O’Brien becoming the general manager of the Houston Texans in one of the biggest con-jobs in professional sports.

To be fair to Billy OB, the Texans have certainly stabilized ever since he came on board as head coach back in 2014, winning the NFC North four times in six years while compiling a 52-45 record. Compared to where the Texans organization was — remember the days of Matt Schaub and David Carr? — their run of form under Bill O’Brien counts as a drastic improvement. But, all that said, just because something is better than it was doesn’t mean it’s as good as it’ll ever get, and that’s the mistake the Houston Texans have made.

During these last six seasons, despite having Deshaun Watson for three of them, the Houston Texans have yet to make it to the AFC Championship game. And how do the Texans decide to reward O’Brien? By making him general manager. And what was Bill O’Brien’s first major move as general manager? Trading away DeAndre Hopkins, one of the team’s best two players and one of the league’s best wide receivers.

It should come as no surprise that after Houston’s 34-20 loss to the Kansas City Chiefs on Thursday night (the 14 point deficit is kind as Houston were essentially out of the game by the end of the first quarter), Hopkins was quick to hop on social media and throw some shade at his former coach, general manager, and organization. Shade that was delivered through one simple yet poignant word: “grateful”.

The 2020 season isn’t getting easier for the Houston Texans anytime soon, as they play the Baltimore Ravens and the Pittsburgh Steelers in the next few weeks, making 0-3 a very real possibility. As for Hopkins and the Arizona Cardinals, they kick off their 2020 season against the San Fransisco 49ers on Sunday.