Derek Carr Stepping Away From Raiders For Final 2 Weeks 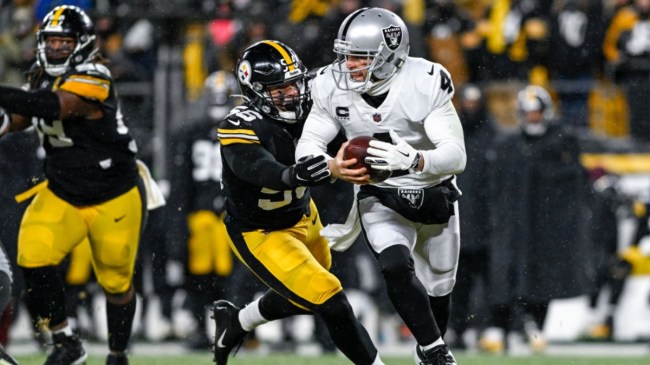 Derek Carr’s time as the starting quarterback for the Las Vegas Raiders appears to have come to an end.

With 2 weeks left in the season, the Raiders decided to bench him after a disappointing first 16 weeks of the season.

In his place, Jarrett Stidham will be starting as the Raiders’ QB.

Now it looks like he might not even make it to the end of the season as part of the team.

Fans noticed today that Carr wasn’t present at Raiders practice following the announcement. NFL insider Ian Rapoport revealed the reason why he was absent. Rapoport revealed Carr and the Raiders decided it would be best for him to step away from the team for the remaining 2 weeks of the season.

As part of the discussions that took place over the last few days, both sides concluded that it was best #Raiders QB Derek Carr step away the final two games to avoid the obvious distractions, sources say. He won’t practice and will be listed as “not injury related.”

This seems to just about confirm football fans’ suspicions that Carr won’t be a member of the Raiders in 2023.

The Raiders are clearly ready to move on from the Carr era despite giving him a massive contract extension during the offseason.

Unfortunately for the Raiders, it isn’t entirely clear if that’s going to fix their problems. 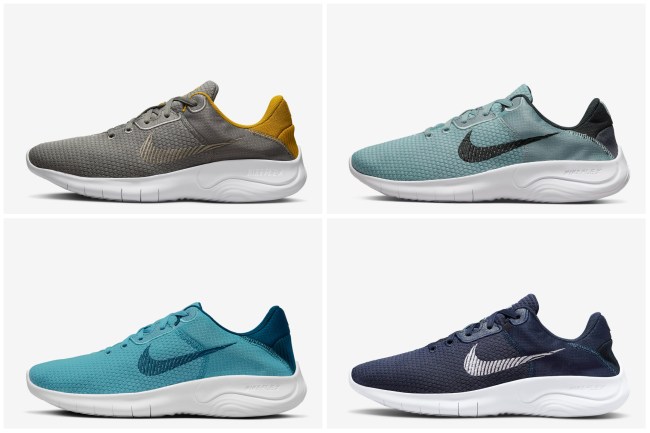 Was Derek Carr at least somewhat responsible for the Raiders’ offensive struggles? Absolutely. Can we definitively say that coaching wasn’t equally responsible? Absolutely not.

The Raiders have a first-year offensive coordinator this year and their head coach was fired 28 games into his tenure the last time he was a head coach.

There is at least a chance that this could explain how Derek Carr somehow got worse after the Raiders brought in the best receiver he’s ever played with.

Whatever the actual reason for the Raiders’ shortcomings, it looks like they’ve decided Carr is to blame and we’ve probably seen him in their uniform for the last time.