Put The NFL On Notice, Derrick Henry Looks Healthy And Dangerous In First Practice Back 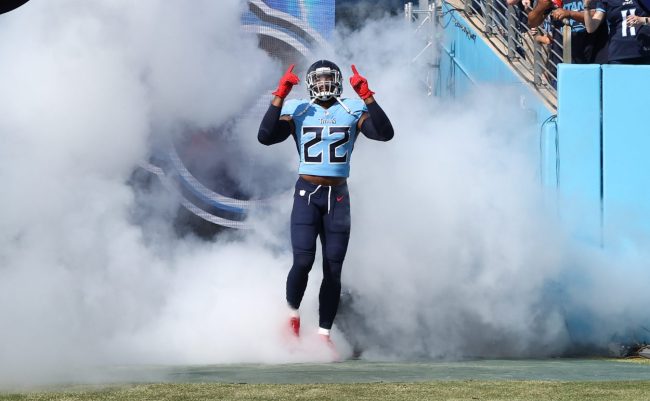 The King has returned. Tennessee Titans running back Derrick Henry was designated to return from injured reserve on Wednesday and looked as healthy as ever.

After suffering from a foot injury in Week 8, Henry was diagnosed with a Jones fracture that required surgery. Since then, he has been rehabbing like a mad man, but has been out of both games and practice entirely.

In his absence, the Titans went 5-3 and clinched the AFC South with a dominant win over the Dolphins on Sunday. Needless to say, they have been just fine without Henry.

However, the possibility of having the league’s leading rusher from a year ago back in time for the playoffs would certainly help. And it seems to be trending in that direction.

On Wednesday, Henry returned to practice.

Head coach Mike Vrabel is treating it no differently than any other player coming back from injury.

Having him back does not mean that he will play this week, next week, or any time soon. However, he has a 21-day window to return to from the IR to the active roster.

Based on video from Wednesday’s practice, it looks like Henry will be fully-rested for the playoffs. And that is scary.

For the first time in his six-year career, one of the best running backs in the league will have completely fresh legs. No fatigue, nothing. Full health Henry.

The King is back. 👑 @KingHenry_2 @Titans pic.twitter.com/MbUwhz0kzf