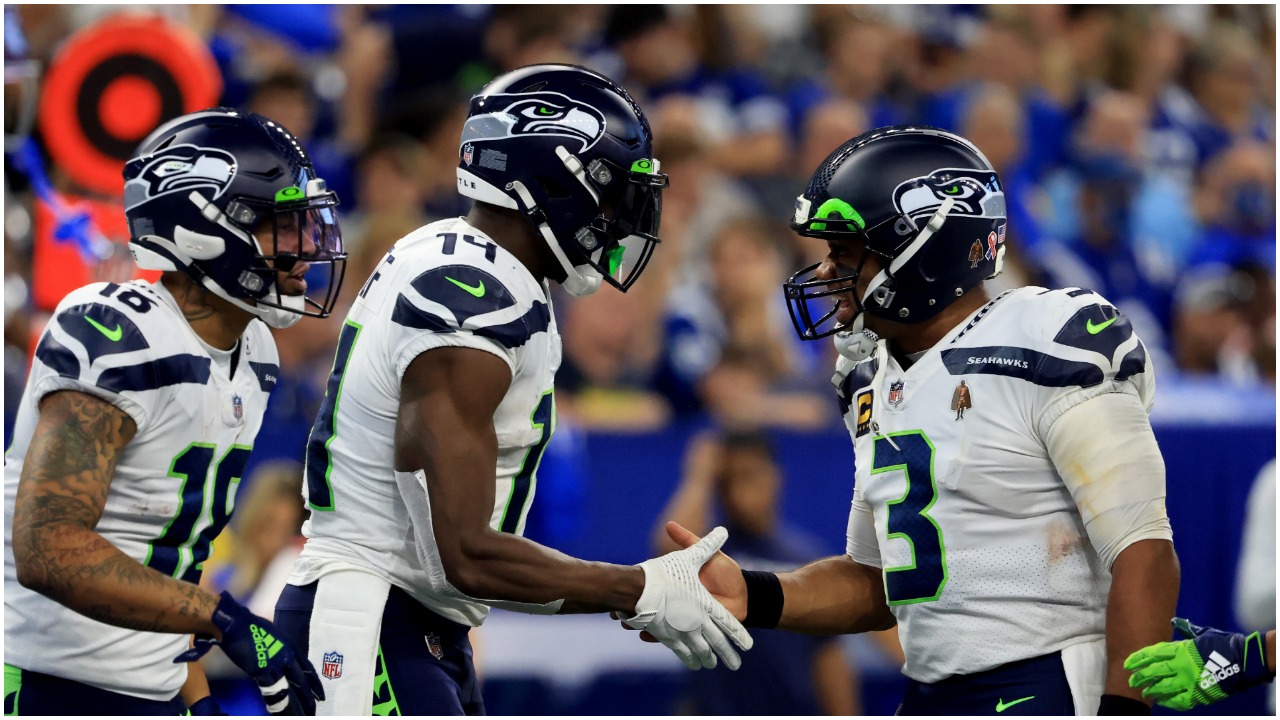 On the latest episode of ‘The Pivot” Podcast,” Channing Crowder received backlash from the Internet after saying that Ciara would not be married to a “square” like Wilson if he did not have money.

Earlier this week, Wilson appeared to fire back at Crowder over his comments about him.