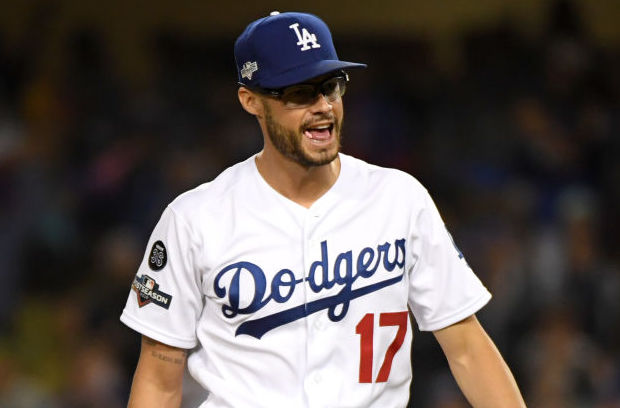 When I was in middle school, I ended up on a Little League team that possessed about as much collective talent as your classic scrappy group of underdogs in a sports movie where they inevitably overcome the odds and prove everyone wrong.

Sadly, most of my teammates never progressed beyond the “Stop hitting yourself in the head with your helmet in the batter’s box” stage, and as a result, I spent a couple of seasons in desperate search of any form of happiness in an attempt to cancel out the misery that came with every game.

The one thing that constantly kept my spirits up was knowing my parents would let me hit up the concession stand following each inevitable loss in an attempt to make up for not allowing me to quit.

However, I did occasionally get to experience some excitement during those otherwise miserable six-inning stretches whenever a foul ball began to make its way into the parking lot and caused everyone to wait with bated breath to see if we’d be treated to a *thonk* or the shatter of glass when it landed.

I’m saying I was actively rooting for someone’s car to get damaged, and while it definitely sucks if your personal property is on the receiving end of an errant baseball, I know I’m not the only person who gets a little rush of schadenfreude when someone else falls victim to one.

If that applies to you, I would then direct you to this video of Los Angeles Dodgers reliever Joe Kelly, who started using his backyard to stay sharp with his season on hold and the team’s facilities closed only to run into a slight problem when a pitch went juuuuuuuust a bit outside of the target zone and smashed into one of his windows.

Kelly chatted with WEEI on Thursday and revealed he hasn’t actually lost as much of his touch as the clip might make you think, as he said he was using a training tool called a CleanFuego (which basically resembles a wheel of Parmigiano Reggiano) and that the window fell casualty to him giving it a tad too much spin.