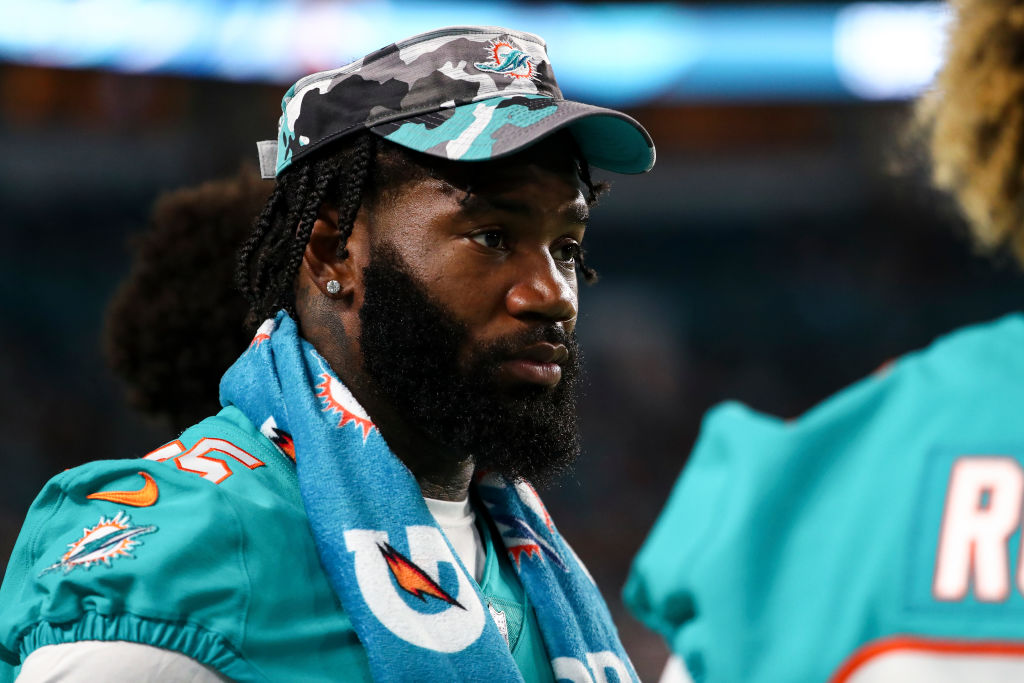 Dolphins’ Xavien Howard has responded to the woman who made serious allegations against him.

According to the Sun Sentinel, Howard met the woman at an STD testing clinic. The Two would have a brief relationship until she claims he gave her a un incurable STD.

“The complaint says Howard met the woman, identified only as Jane Doe, in February 2018 while she was working at Quest Diagnostics, and shortly after Howard asked her out on a date. Howard showed the woman a copy of an STD screening dated Feb. 5, 2018, which had all negative results.

In 2019, Howard learned he contracted herpes simplex virus type 2, genital herpes, the complaint says, but did not inform the woman with whom he had a relationship. He further told the woman he had been tested for STDs on other dates “and that he remained free of any sexually transmitted disease.”

Jane Doe learned she had the STD in March 2021 after a routine screening, the complaint says, and confronted Howard, “knowing that Defendant Howard was the only individual who could have transmitted” it.

Howard first denied it but “ultimately admitted” that he knew he had herpes.

Howard has since responded and claims the women is a scorn lover, who has stalked him, and is making false accusations.

The Miami Dolphins star filed the docs on Friday — one day after the woman, who filed her suit anonymously as Jane Doe, claimed he negligently gave her genital herpes.

In the documents, Howard argued the woman’s suit should be thrown out … and he says the woman has stalked him, threatened him with violence, and tried to extort him for cash.

In the docs, Howard claims he has text message proof that showed the woman is “nothing more than a scorned ex-lover who has elected to prey on [Howard’s] public status for the purpose of obtaining a financial windfall without right or claim.”