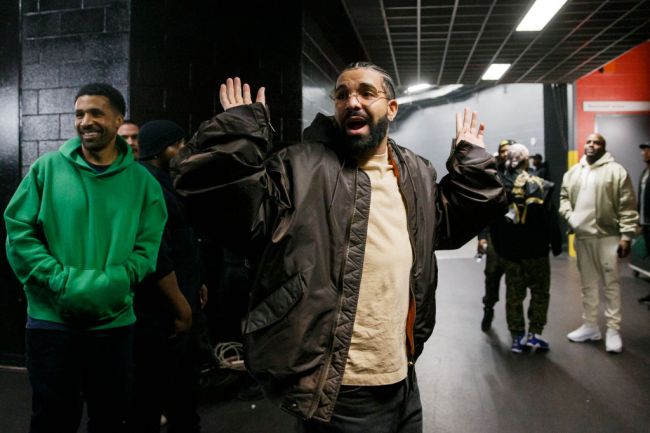 The Drake Curse will have another chance to strike at UFC 278 this weekend. The card features few big fights and one absolute legend in the sport of MMA.

It seems Drake has a real appreciation for that legend. A couple of days ago, Drake wagered nearly $240K on Jose Aldo for his fight against Merab Dvalishvili.

Drake has a very unfortunate history of betting on UFC Pay-Per-Views.

Last month, Drake made headlines when he told Israel Adesanya that he had bet $1 million on him for his fight against Jared Cannonier.

While Adesanya wound up winning the fight, at least part of Drake’s action was on Adesanya to win round 2 and some was on him to win Inside The Distance. Those bets lost and likely outweighed any profit he made on a straight bet with Adesanya listed as a nearly 5-1 favorite.

A couple of months earlier, Drake bet $500K on Justin Gaethje against Charles Oliveira. Oliveira won that fight by submission in just under 3 and a half minutes.

Before either of this fights, Drake lost $275K betting on Jorge Masvidal against Colby Covington. Covington dominated the fight en route to a unanimous decision win.

Drake did recently take a step toward rehabbing his gambling image. Late last month, Drake wagered more than $2 million on a parlay of Paddy Pimblett and Molly McCann that won him nearly $1.5 million.

It was a nice win, but winning a parlay of 2 favorites in front of a home crowd isn’t going to be enough to fully eliminate the Drake Curse. Maybe a win on Jose Aldo this weekend could start really changing the perception of Drake as a gambler.