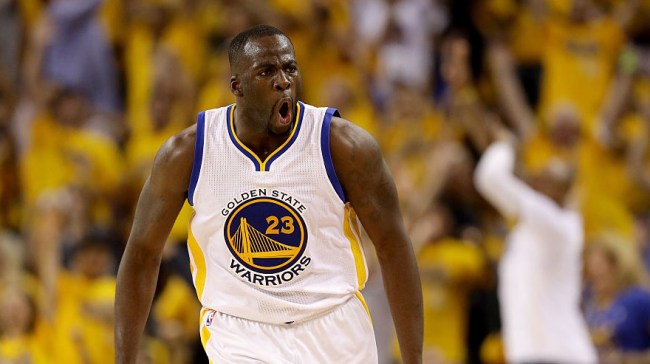 Early on in the NBA season after a losing streak a pissed off LeBron James posted an ‘Arthur’ fist meme on Instagram to describe his “mood” which became a slogan for the Cavs all season. 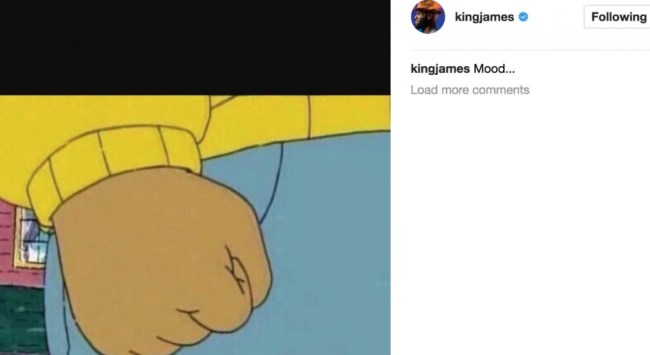 Back then, Warriors forward Draymond Green posted his own “mood” pos on IG but went on to deny that he was trolling LeBron.

FYI people should really stop making assumptions… I’m still trying to figure out how y’all made Bron post out to be about the Celtics.. 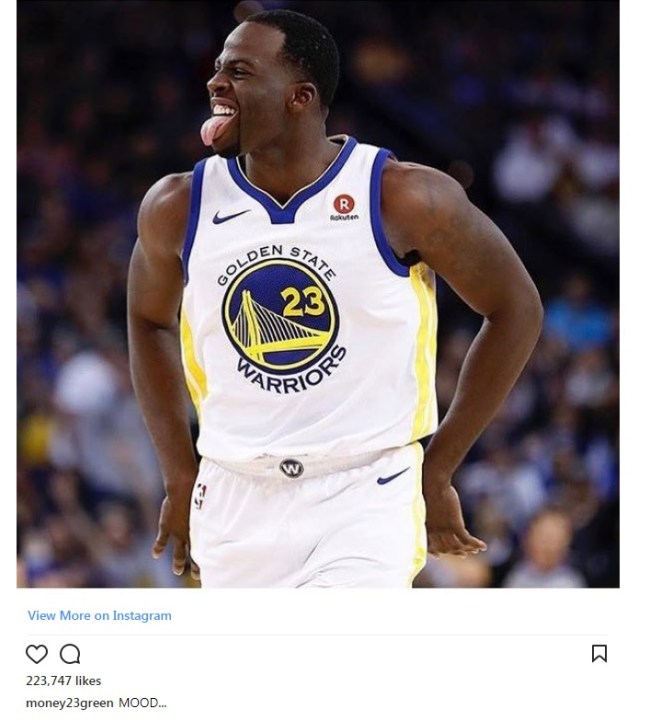 After sweeping the Cavs, the Green definitely wanted to troll LeBron when he unveiled an Arthur fist with championship rings with the caption “mood” during today’s championship parade.

Draymond's shirt at the #WarriorsParade 👀😯

The Oakland PD also had some fun with LeBron as well because their security detail had a picture of LeBron’s crying meme on their golf carts.

In the end to the victor goes the spoils and LeBron has all summer to figure out a way to beat the Warriors and troll them whenever he’s able to beat them in the Finals.