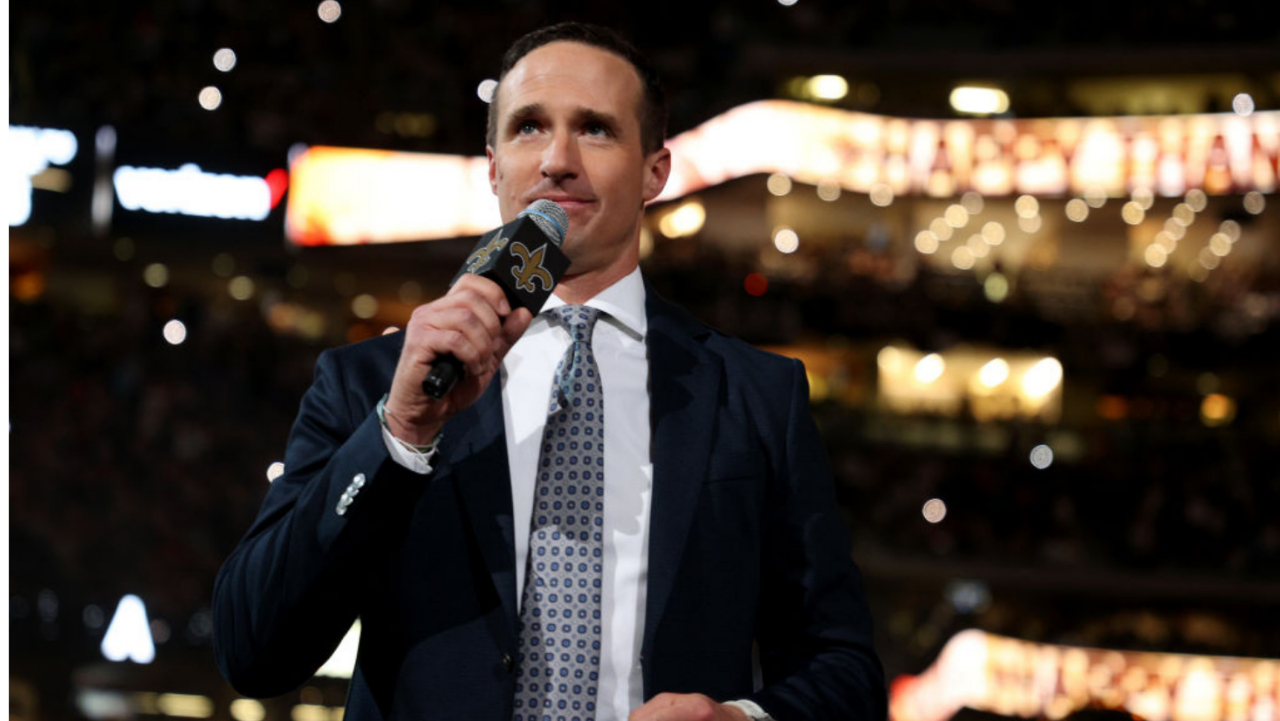 The viral video of Drew Brees getting struck by lightning is apparently a poorly done hoax.

On Friday morning, a video showing Brees getting struck by lightning while filming a commercial for Pointsbet went viral on the Internet.

Pointsbet released a statement that worried fans who were concerned with Brees’ well-being.

We are aware of the media coverage regarding PointsBet brand ambassador Drew Brees. We are in communication with Brees' team and will continue to monitor events throughout the coming hours. At this stage we will not be making any further comment.

Saints beat writer Kat Terrell texted Brees and the QB confirmed that he had been struck by lightning.

I just texted Drew Brees. He said he's good and that he did not get struck by lightning.

the new @PointsBetUSA promo is allegedly for a new "lightning Bets" feature. However, if the idea was to stage a fake lightning strike on Drew Brees to get attention, it was ill conceived as it led to legitimate concern about his well being https://t.co/zLYVveARp9

NFL fans were furious with Pointsbet and crushed the gambling company for attempting to get viral buzz by making people thing Brees was injured.

I would like a recording of the PointsBet marketing meeting where someone suggested they fake kill Drew Brees in a lightning strike.

"this will go viral, it'll be so cool"

This is gonna backfire on PointsBet. What a horrible idea. Why would Brees even approve this? https://t.co/HLMIQIVzju

Sportsbook is doing a publicity stunt and released this fake video of Drew Brees to convince people he got struck by lightning and potentially died to promote “lightning bets”. Lame. pic.twitter.com/l9COkaWCrH

Either Drew Brees was fully struck by lightning or PointsBet's running the worst marketing scheme of all-time.

Lawsuit or court of public opinion — either way, PointsBet is about to get slaughtered. https://t.co/PzBh1JpKI3

PointsBet this morning when they realize that their twisted publicity stunt is not having the end result they wanted https://t.co/GdGKLKbW66 pic.twitter.com/wxu2OXUCCo