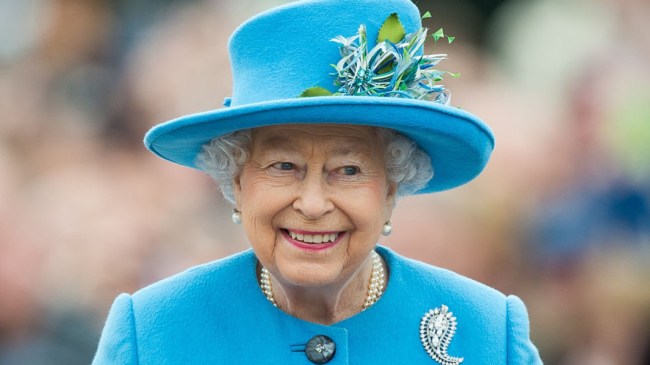 Bellator 285 is a big event for Irish MMA fans. The card takes place in Dublin and is loaded from top to bottom with local talent looking to impressive in front of a partisan crowd. Most importantly, the card’s main event features Peter Queally in a matchup against former UFC Lightweight Champion Benson Henderson.

Through the end of the Bellator prelims Irish fighters have been impressive and have yet to lose a fight. Unfortunately, during the prelims, their fans decided to make themselves the story with a disrespectful chant.

The last fight on the prelims featured a bout between Irish bantamweight Brian Moore and Arivaldo Lima da Silva. About midway through the second round of the fight, Moore was working in Lima da Silva’s half guard when fans started chanting “Lizzy’s in a box” in reference to the recent death of Queen Elizabeth II.

Dublin crowd is chanting “Lizzy’s in a box” #Bellator285 pic.twitter.com/KMUKTnGrpM

The distasteful chant has been spreading around Ireland sporting events since the death of Queen Elizabeth. Over the past couple of weeks, it has been heard from the crowds at multiple soccer matches.

🚨#Dundee United fans chant “Lizzys in a box” during a minutes silence for #QueenElizabeth before there game against #Rangers. pic.twitter.com/6MHxkofXBw

Now we have Drogheda FC fans taken up the chant "Lizzy's in a box"
The "Irish" showing themselves up again… pic.twitter.com/6idS3EwhN7

The chant first got attention during a UEFA Conference League match between Shamrock Rovers and Djurgardens IF shortly after Queen Elizabeth’s death.

Hopefully this is a trend that Irish fans will bring to an end soon.