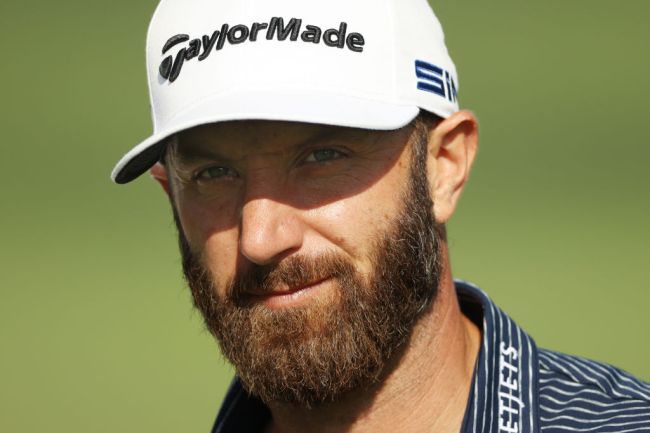 Outside of Tiger Woods making a 10 on the Par 3 12th, Sunday at the Masters was relatively boring, which is exactly the way Dustin Johnson wanted it to be. As a player that has some demons when it comes to finishing off major championships, DJ plotted his way around Augusta National beautifully on Sunday to win his first green jacket.

The current world number one carded a 68 on Sunday to post the lowest scoring total in Masters history at 20-under. To put into perspective just how much DJ outplayed the rest of the field, Cameron Smith became the first player in Masters history to post four rounds in the 60’s only to lose by five shots.

DJ’s final round didn’t get off to a perfect start as he caught a chip shot heavy on the second hole before managing to get up and down for par. After making birdie on the short Par 4 third, things got a bit dicey as he carded back-to-back bogeys on four and five giving Sungjae Im and Smith a bit of hope. Ultimately though, Johnson shot 1-under on the front nine and carried a two-shot lead going into the final nine holes.

Two shot leads have disappeared in a hurry on the back-nine on Sunday at the Masters, but DJ wasn’t about to let that happen. After making pars on 10, 11, and 12, Johnson elected to take three-wood off the tee on 13, lay up short of Rae’s Creek, and managed to make birdie. That clearly got the momentum going in the right direction as he went on to birdie the 14th and 15th hole as well that pushed him to 20-under, the first time any player had ever reached that mark in the Masters.

Dustin Johnson is the first player in Masters history to reach 20 under par. #themasters pic.twitter.com/6X48I5q1xs

To put it simply, Johnson put on a clinic at Augusta National. He drove the ball great hitting 44 of 56 fairways and hit 60 of 72 greens in regulation. When you do that all you need is a remotely warm putter and DJ had that this week as well. He made things look easy.

Surprisingly enough, DJ flew a bit under the radar heading into the week with Bryson DeChambeau dominating the headlines on top of Tiger defending his green jacket. It’s pretty obvious he didn’t mind being somewhat slept on though.

This week we saw the best of DJ just being DJ, now a two-time major champion.