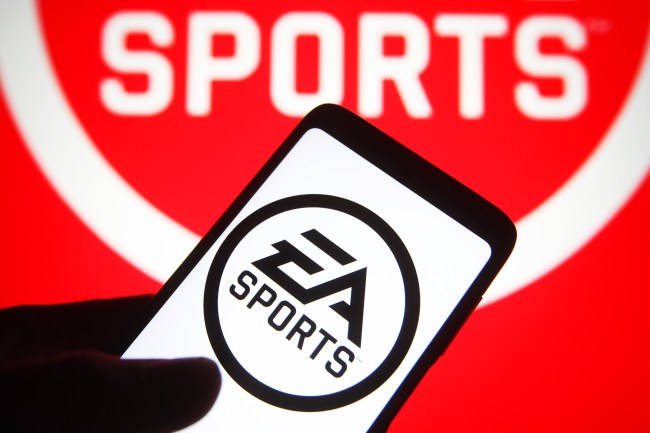 The day that college football fans and gamers alike have been waiting for is nearly here. EA Sports announced today that their plan is to release the next installment in NCAA Football in August of 2023.

This addition to the NCAA Football series would be the first since EA released NCAA Football 2014 in the summer of 2013. The more than 8 years that fans have already waited have them ravenous for the return of the series.

If you currently find yourself thinking, “how big of a deal can this really be,” then I want you to take a second and head over to eBay. Take a look at what the last installment of NCAA Football is selling for these days.

The game has developed an absolute diehard following in the years since the series was cancelled. You can still find people creating roster updates to reflect current teams and online dynasty leagues to compete in.

It is a truly incredible representation of what a ravenous fanbase is capable of.

Now they have a date (or I guess a range of dates) they can circle on their calendars to finally see their wish granted and a new edition of the game available to them. They may just need to update their gaming setup a little bit as NCAA Football has missed an entire generation of consoles.

Hopefully by then they’ll actually be able to acquire a PS5 or a new generation XBOX to enjoy this game on.

EA’s official Twitter account is refuting the claim, but even if they haven’t decided on a “specific release timeframe”, fans can hope that 2023 will see the end of their NCAA Football drought.

We have not announced a specific release timeframe for the upcoming EA SPORTS College Football title. We’ll confirm launch timing at a later date.