Eli Manning On Pickles, Pickleball, And Retiring From Rap Career After One Song 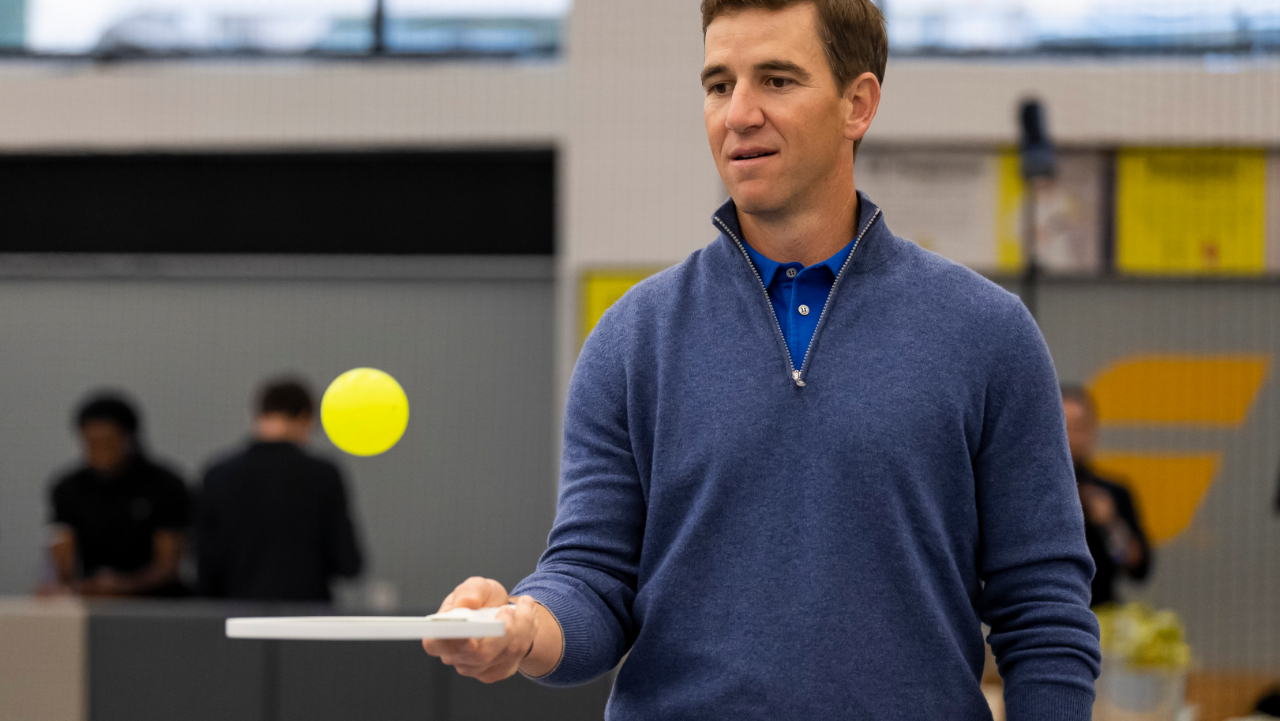 Eli Manning is retiring from the rap game after scoring a viral hit.

To celebrate National Pickle Day, Manning made an appearance at Court 16 at Long Island City to promote the limited-time return Lay’s Dill Pickle Chips to Subway restaurants and the release of Subway’s new premium pickles. 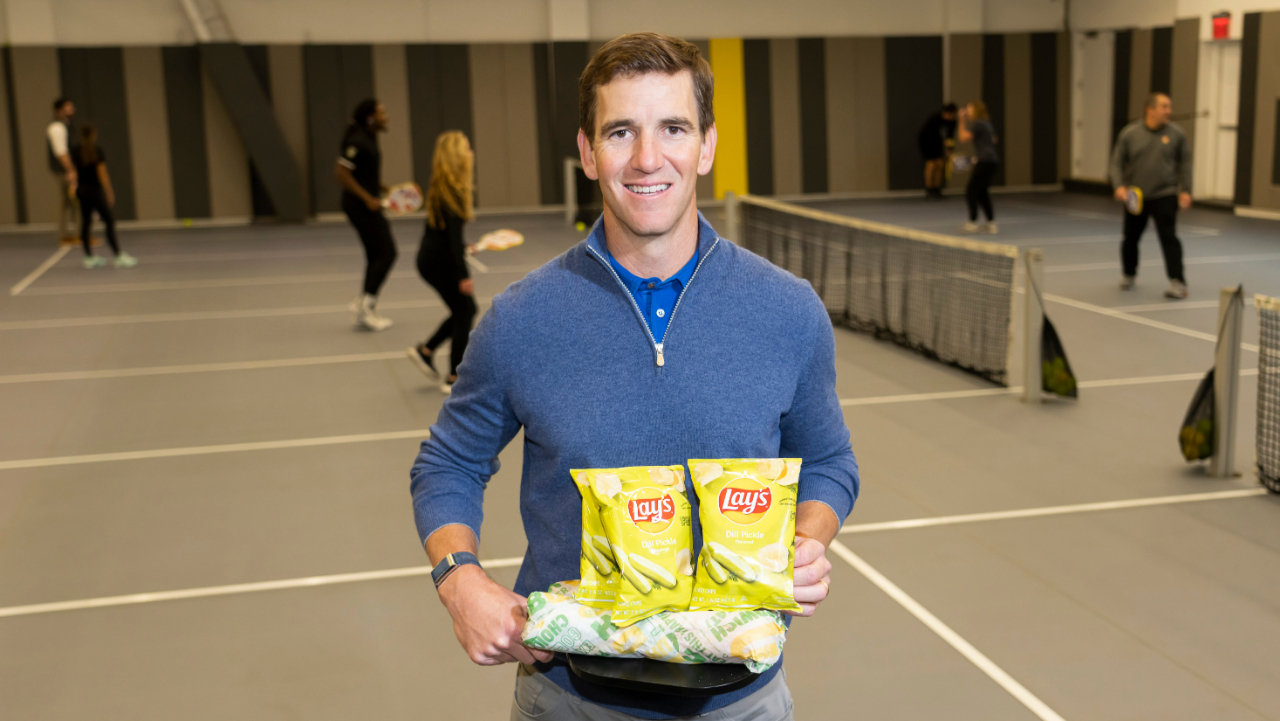 We were able to talk to Eli briefly about his new love of the game of Pickleball.

“Pickleball is a bit of a craze right now. When I retired, I was playing tennis, I was playing paddle, and I discovered pickleball while on vacation with my wife and got hooked.”

Eli and his brothers, Peyton and Cooper, hold pickleball tournaments over the summer but the former Giants QB believes he’s the best among the three.

“We have little tournaments we play against each other, and I’m a bit better than they are; I’ve been playing a little bit longer.”

Last week Eli went viral on social media when he jumped into the studio to record a song with rapper Fivio Foreign.

Bruh Fivio Foreign had Eli Manning in the studio & was taking shots 😂😂😂🔥🔥🔥 pic.twitter.com/OjBNJrxTQG

Despite the fact that people loved the song, Eli is retiring from the rap game after just one song.

“Now that I have a hit, I gotta go out on top, but yeah, Fivio was great, I got to sit down and interview him, We talked about the creative process, and how he writes lyrics and comes up with ideas for songs, it was a great experience ”

To celebrate National Pickle Day, Lay’s and Subway are running a #pickleballislife sweepstakes on social media.

Lay’s and Subway are also unveiling the #pickleballislife sweepstakes, awarding one lucky pickleball enthusiast with free Subway sandwiches (with pickles!) and Frito-Lay’s snacks, including Lay’s limited time flavored Dill Pickle potato chips, for a year, fueling their game on and off the court.

To enter, pickleballers simply need to upload a photo or video of them playing their best pickleball to TikTok or Instagram with the hashtags #pickleballislife #layssubwaypickle, and #sweepstakes from Monday, November 14 to Monday, November 21. A winner will be randomly selected. No purchase necessary.