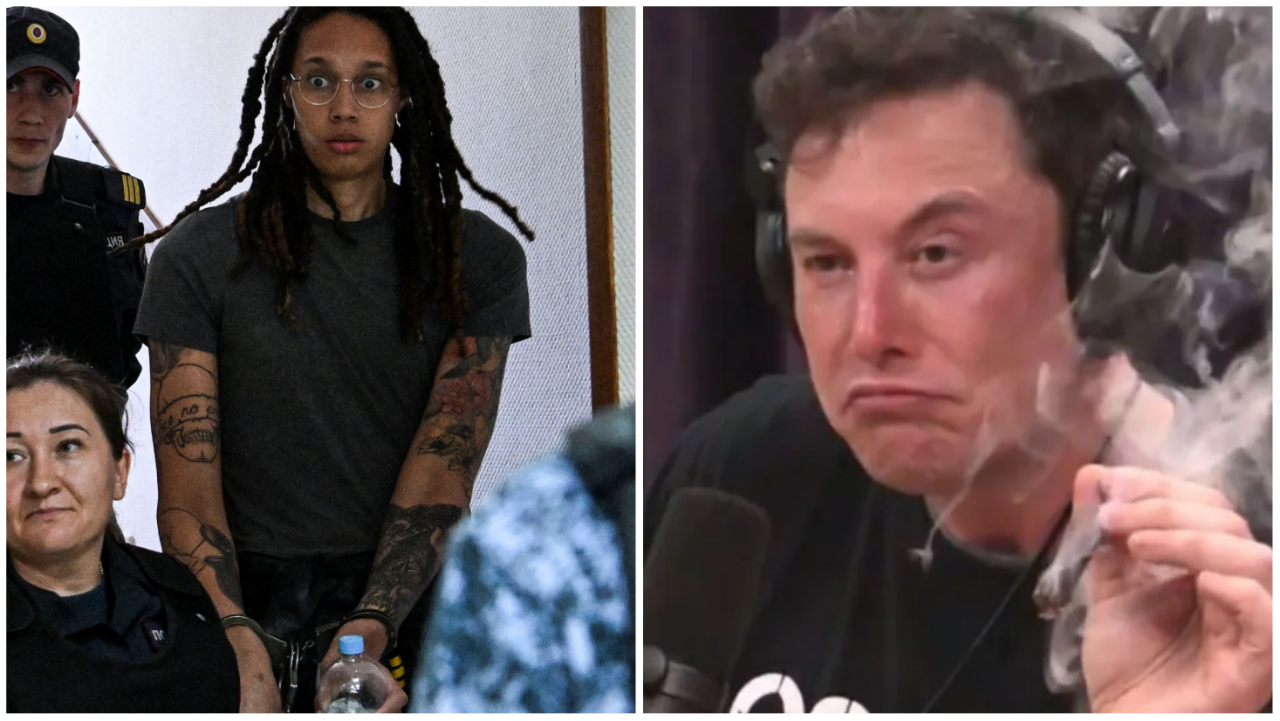 Elon Musk has shared his thoughts on the Brittney Griner situation.

Five months ago, Griner was detained at a Russian airport with vape pens filled with hashish oil. Since then, The United States has found itself in trade negotiations with the Russian government to bring Griner back home and may have to release war criminal Viktor Bout, better known as the “merchant of death.”

Maybe free some people in jail for weed here too? pic.twitter.com/AYo0ZC79lZ