ESPN, Turner Sports And Yahoo Have Told Their Reporters To Not Reveal Draft Picks On Social Media Before They’re Announced On Live Telecast 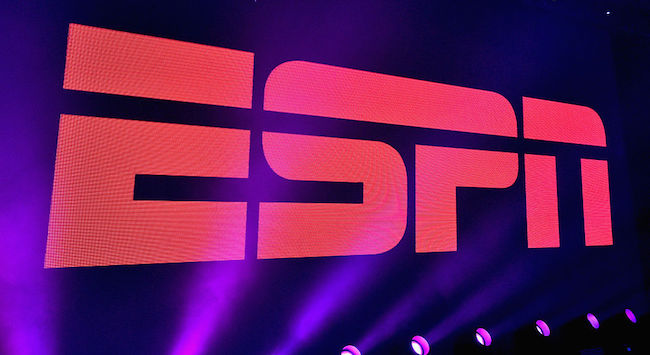 For the past few NBA drafts Adrian Wojnarowski’s twitter feed was an absolutely must-follow because he would quickly tell the public which player getting drafted before it was announced on the live telecast but it appears that Woj’s feed is going silent this year on draft night. According to a report from Awful Announcing, ESPN is telling their reporters to refrain from revealing picks before they’re announced during the live telecast at the behest of the NBA.

A source tells Awful Announcing that ESPN has instructed its reporters to refrain from revealing picks on social media before they’re announced at Thursday’s draft, breaking with how the network has operated in the past. Previously, ESPN’s crew of insiders (or at least the ones who didn’t appear on the draft broadcast) has been free to report NBA Draft picks as soon as they learn of them — in contrast to how things work during the NFL Draft, when ESPN and NFL Network annually agree to hold off until the picks are read from the podium.

The source said ESPN’s directive not to tip picks this year was presented as an edict from the NBA itself. An ESPN representative declined comment Tuesday, while an NBA representative did not respond to a request for comment.

Update it appears that Yahoo and Turner Sports reporters will also not be tipping picks.

A source tells AA that ESPN, Turner Sports and Yahoo reporters all won't tip picks at Thursday's NBA Draft. The NBA says they expressed a no-pick-tipping "preference" to their media partners, but claims each organization made its own call. https://t.co/rySL02Nig1

NBA spokesman Mike Bass issued the following statement to Awful Announcing: “We spoke with our media partners about our preference that ESPN’s exclusive broadcast rights be honored, but each organization will make its own editorial decisions.”