ESPN Wants To Make A ‘Manningcast’ Spin-off With Alex Rodriguez 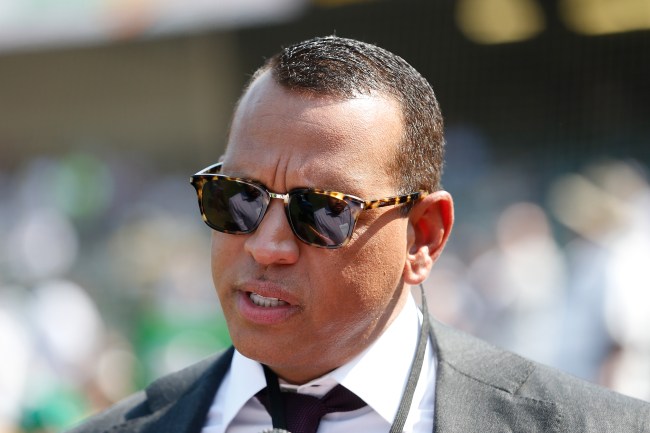 ESPN struck gold this year when they paired Peyton and Eli Manning for the “Manningcast” during Monday night football. The broadcast features interesting guests and plenty of banter to entertain fans during games. It makes perfect sense that they would want to replicate the idea in other sports.

Unfortunately, their reported first idea for a spin-off does not sound like an idea fans are going to get behind. That idea is to give Alex Rodriguez his own broadcast during Sunday Night Baseball.

NEW COLUMN: A-Rod could get his own "Manningcast" as he appears out of SNB booth, The Post has learned.

This one is a bit of a head-scratcher to me.Peyton Manning was a popular player during his NFL career and has added to his fan base with a bunch of well-received Nationwide adds. Eli wasn’t as popular as his brother, but gained plenty of national respect in his 2 Super Bowl wins.

Alex Rodriguez has none of those things. He was not popular during his MLB career. I don’t know what things were like in Texas while he was with the Rangers, but I know firsthand that even Yankee fans didn’t like A-Rod during his time with the team.

His PED suspension further injured his reputation. His time as an analyst hasn’t seemed to do much to help his image either. It seems very unlikely that baseball fans would be interested in listening to him for 3 hours.

There likely aren’t many former stars who could come close to matching the popularity of the “Manningcast” and I feel pretty confident that Alex Rodriguez isn’t one of them.

Hopefully ESPN backs off the idea until they have somebody better lined up. Maybe TNT should just steal the idea and create the next iteration themselves. A “Chuckcast” during the NBA season would make for great television.