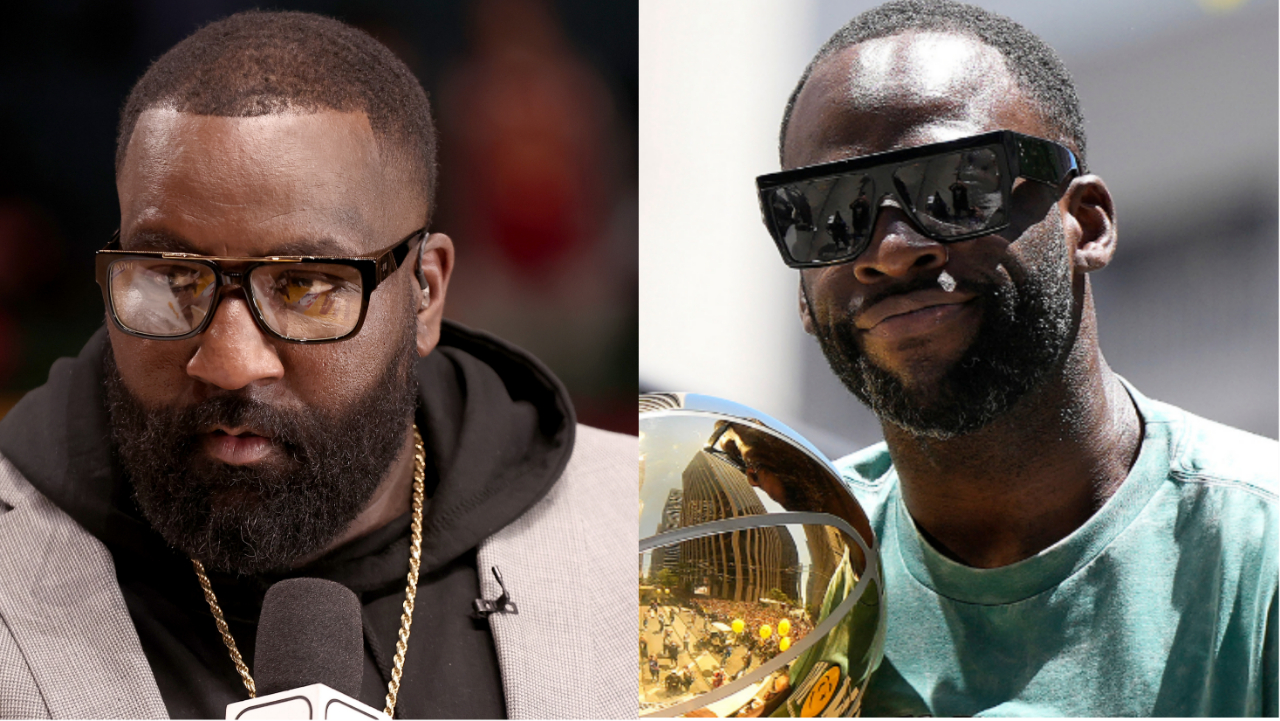 The beef between Kendrick Perkins and Draymond Green is beginning to get a bit out of hand.

Throughout the playoffs, Green took exception to Perkins’ criticism of his play and bashed the former NBA player turned ESPN analyst.

"Something came up on my phone earlier. A guy saying I'm scared to shoot the basketball. 'Scared' and 'me' in the same sentence is like brutal. But you got a big ogre on TV saying what Draymond say ain't the gospel."

“I saw somebody say I’m scared to shoot the basketball. Scared and me in the same sentence… a big ogre on TV talking about what Draymond say ain’t the gospel. It is the gospel. What I say is the gospel,” “When you say that multiple times on several different segments, you must think what I say the gospel. So, you know, you gotta come out and shut some guys up sometimes.”

During his latest podcast, Green once again took aim at Perkins and called him a “coon” for selling out to the mainstream media.

"You went from Enforcer to Coon" pic.twitter.com/9xlqxIf0Fc

“You go up here, and you act like him, you don’t have to do that buddy, you played, you did it, go talk about it, or can you not, I hope that you can, with all these hot takes you make you should be able to. You don’t have to act like that my man, you go from being enforcer to coon.”

Perkins saw Draymond’s latest comments about him and fired back in a threatening manner.

We all know that you not gonna do nothing, and we know that…but that cooning sh*t, you got me f*cked up, we can keep entertainment, we can keep it ESPN but we not doing that coon sh*t, carry on.”