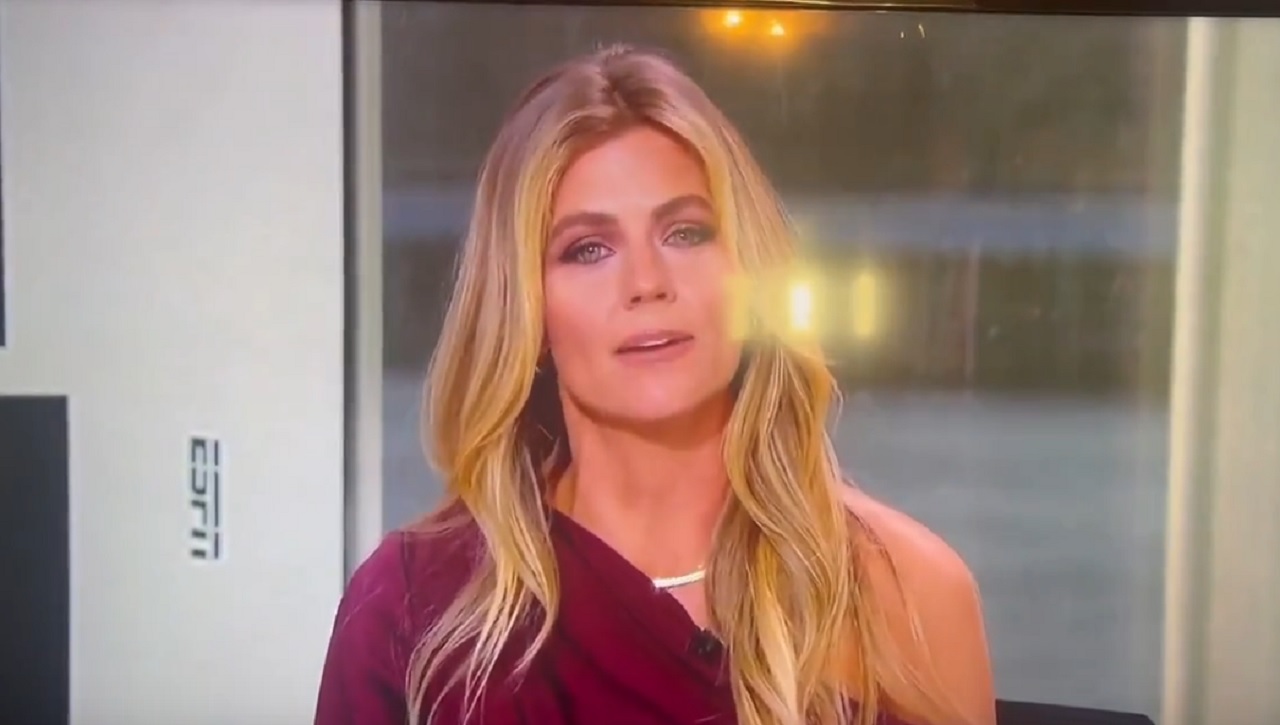 On Sunday, Watson played his first game in nearly two years after serving an 11-game suspension for violating the league’s personal conduct policy after being accused by nearly two dozen massage therapists of sexual misconduct.

Deshaun Watson is back in the NFL, in Houston.

“Is he a conniving predator or a sympathetic victim?”

“A wolf in sheep’s clothing, or prey to manipulative liars who only see double dollar signs? Are we privileged enough to not really have to think about it? Unaffected enough to just move on and cheer as long as he serves his purpose to win games and generate profit? Right.

“He missed 11 weeks and paid a fine. He has not been convicted of anything and he vehemently maintained his innocence. But he also apologized to the women he impacted.

“This isn’t about admitting mistakes and promising to do better. We’re all flawed and we shouldn’t require more out of a ballplayer than we do ourselves. But this is about whether or not Deshaun Watson is a serial sexual abuser.”