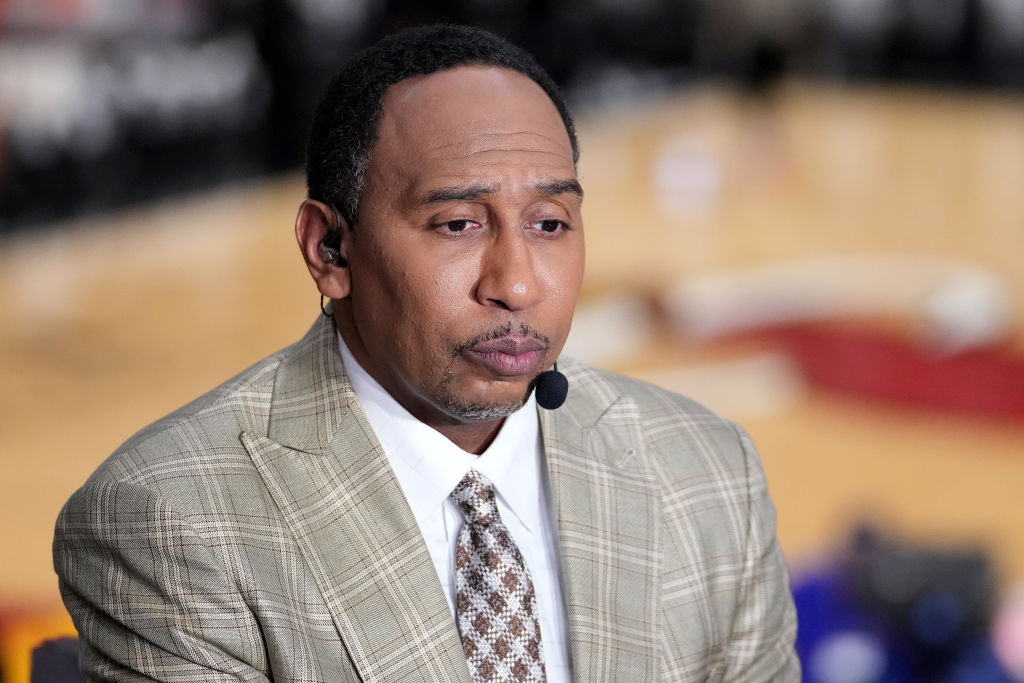 Stephen A.Smith is one of the highest-paid people in media but he apparently feels that he’s underpaid.

The latest from The Post’s Andrew Marchand states that Smith’s “personal salary” is $8 million but that he also has a $4 million-per-year “production contract” which brings his total compensation to $12 million.

During Friday’s episode of “First Take,” Smith brought up that he was “underpaid” while talking about how there are no U.S.-born Black players projected to suit up for the 2022 World Series..

Smith got blasted by some people who took offense to the ESPN broadcaster’s comments.

Imagine getting paid $12 million a year to talk about sports and having the gall to complain publicly that you're underpaid. https://t.co/itrYOF3kMy