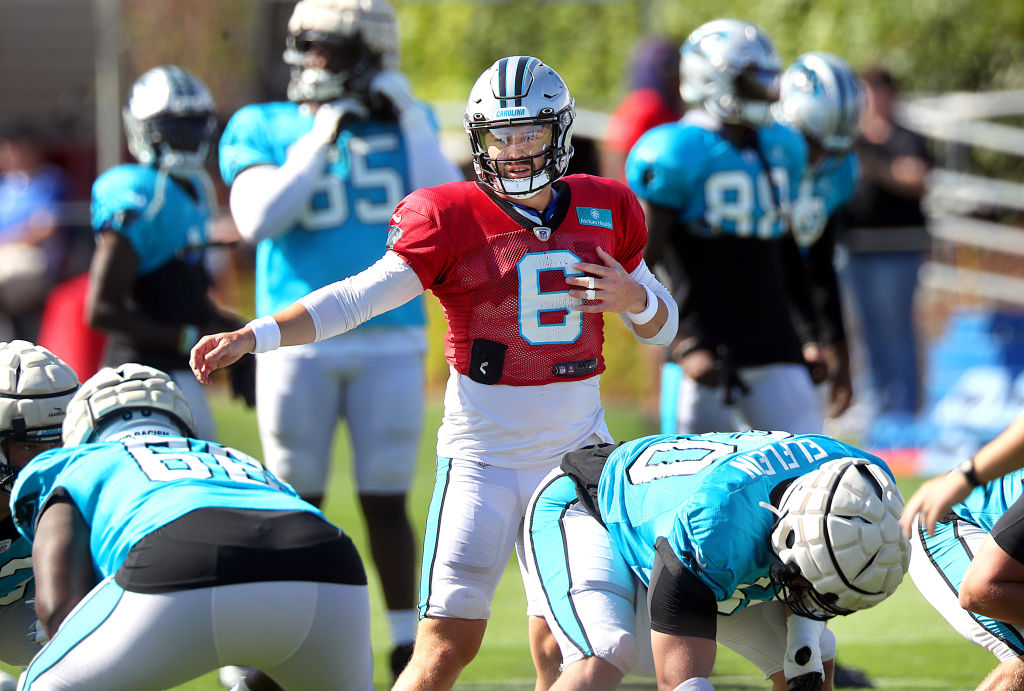 A fan reportedly got injured during Wednesday morning’s brawl between the Patriots and the Panthers.

On Wednesday, the two teams got heated on the sidelines after Panthers running back Christian McCaffrey was not happy about getting tackled hard by a Patriots player.

The skinny on the scrap from folks in the stands. Deatrich Wise hit Christian McCaffrey at or over boundary and hit him pretty good. McCaffrey spiked ball at him. More than one Panther descended on Wise and drove him into stands where he landed on woman in first row.

Another fight breaks out during @Patriots and @Panthers joint practice. @MikeReiss #NFL pic.twitter.com/zeduIBO31T

Pats’ reporter Tom Curran, says a woman sitting in the stands was injured when one of the players involved landed on her foot. Apparently, the woman refused to seek medical treatment and was offered free tickets to a future game later this year.

Just to tie off the scrap aftermath, the woman in the stands who was landed on was hit in the foot by a helmet. She refused medical attention. The Patriots and their medical team were there quickly to make sure she was ok. She was offered tickets to a game later this year