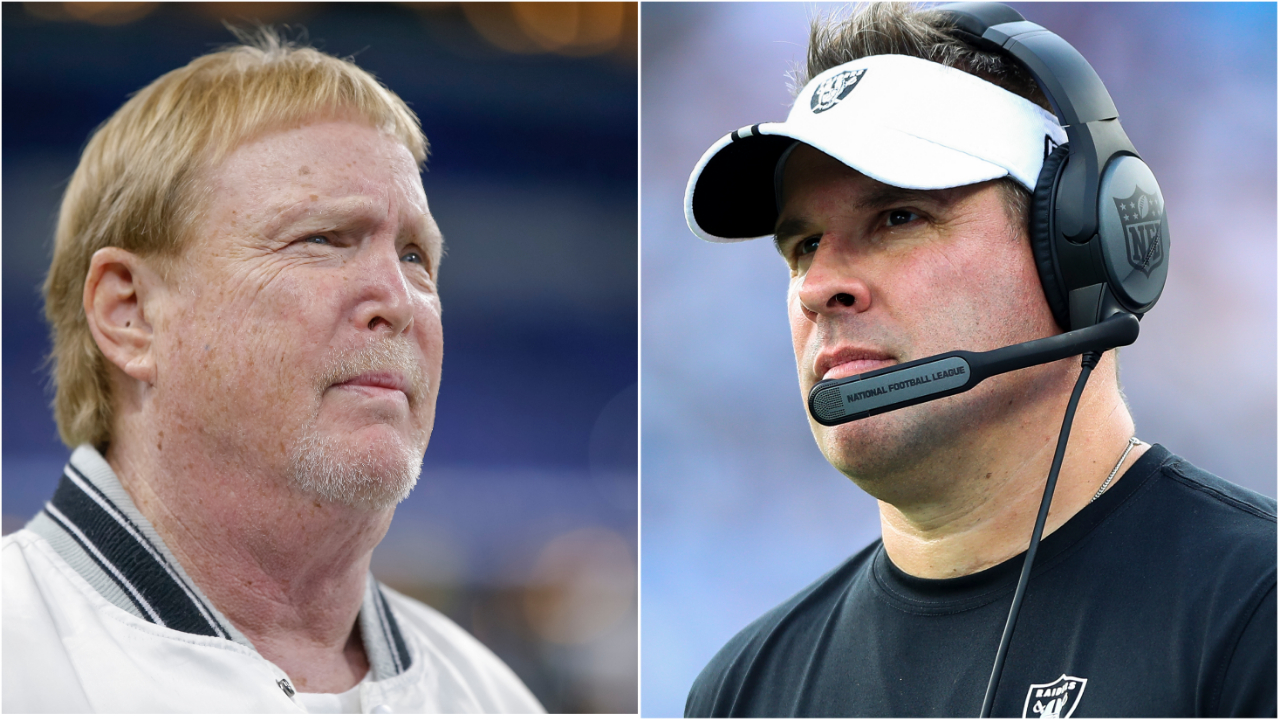 Josh McDaniels has only been the Raiders’ head coach for three games but he’s already having intense meetings with owner Mark Davis.

According to ESPN’s Paul Gutierrez, Davis had a “lengthy closed-door meeting” with Josh McDaniels after the team lost their third straight game on Sunday.

“We’re going to have to learn to play a full 60 minutes and earn the right to win,” “There’s a lot of things we have to do better as coaches and players, and that’s what we’re going to focus on.”

“Losing gets old, fast,” “These guys, they compete hard. They play hard. Coaches coach hard. But you have to earn it. There’s good players and good coaches on the other side. We’ve got to learn how to start well, play well in the middle and finish well. Right now, we’ve not figured out that formula yet.”

Some fans are already calling on the Raiders to fire McDaniels.

RT if you want the @Raiders to FIRE Josh McDaniels. #RaiderNation

Raiders are awful. Sell the team. Shouldn’t have given Carr the extension. Should’ve given the team to Bissacia. Fire McDaniels during the game too and let the first guy you find at Resorts World take over

Mark Davis is you have a shred of human decency in your heart you will immediately fire Josh McDaniels so he can go back to the only job he’s ever been good at. OC of the @Patriots #comehomebabybird https://t.co/yw2tPPh4OL

If McDaniels doesn’t right the ship soon, he could be one and done in Las Vegas.